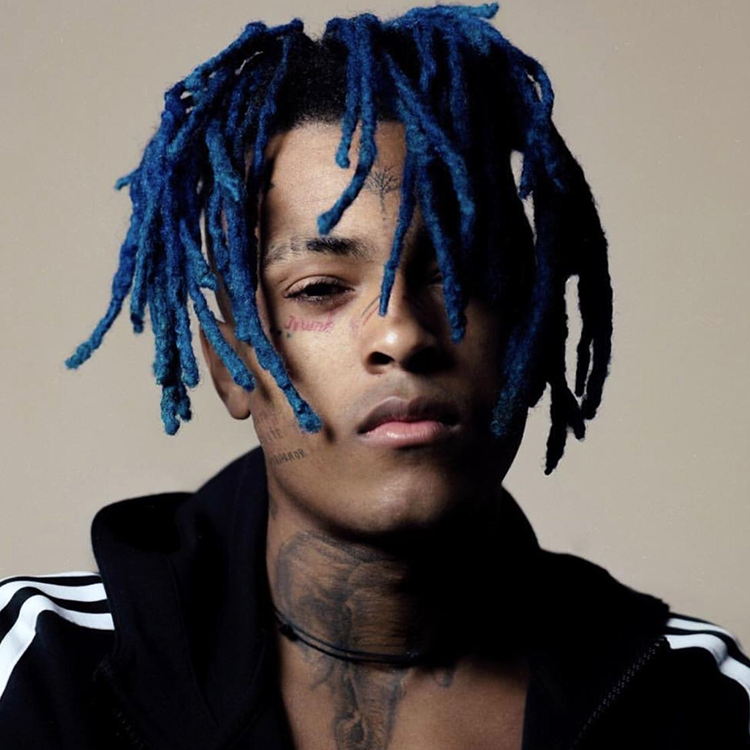 The Sunshine State of Florida may be the one U.S. state that has it all. Its residents can enjoy online sports betting Florida has tropical weather all year round, it is the home of Disney World and some of the most bizarre news stories found anywhere in the world. In addition, Florida has produced dozens upon dozens of incredible Hip-Hop and Rap artists in recent years.

XXXTentacion, or Jahseh Dwayne Ricardo Onfory to give him his full name, may have only enjoyed a short music career, but he is one of Florida’s best-known rappers. The versatile yet controversial artist from Plantation, FL, is considered a leading figure in the Emo Rap genre that rose to prominence in the mid-to-late 2010s.

XXXTentacion cited the late Nirvana frontman, Kurt Cobain, as his biggest musical inspiration. He also drew inspiration from Tupac Shakur, Lana Del Ray, Kanye West, and Eminem. His debut album, “17,” launched in 2017 and won him the Favorite Soul/R&B Album trophy at the 2018 American Music Awards. XXXTentacion also won the Best New Hip-Hop Artist at the 2018 BET Hip-Hop Awards and was nominated for Top R&B Album at the 2018 Billboard Music Awards.

Sadly, only two months after launching his second album, “?,” XXXTentacion was murdered in cold blood outside a motorcycle dealership. Four men robbed him of $50,000 cash, but one man returned and shot the rapper six times in the next despite the robbery being over.

There are many rappers who find themselves incarcerated, but not many of them have their sentences commuted by an outgoing President unless your name is Dieuson “Kodak Black” Octave.

Kodak Black’s first real recognition came following the 2014 release of “No Flockin’” before his debut album, “Painting Pictures,” in 2017 peaked at number three on the US Billboard 200 charts. That album contained the hit song “Tunnel Vision,” which was a Billboard Hot 100 top ten single.

His second album, “Dying To Live” (2020), was another commercial success, although his third, “Bill Israel,” peaked at number 20 in the Billboard 200. Kodak Black released this third album while serving a 46-month prison sentence, which President Trump later commuted in January 2021.

Radarius Marcell Green, better known as Rod Wave, is a 22-year-old rapper from St. Petersburg, FL, who has been active on the scene since 2016.

“SoulFly” debuted at number one in the Billboard 200, making this his first chart-topping album. The project has tracks such as “Street Runner,” “Tombstone,” and “Richer,” the latter featuring Polo G.

YNW Melly is another hugely talented Floridonian who has potentially thrown away his future. The 22-year-old faces the death penalty if found guilty of the double-murder of two fellow rappers.

YNW Melly released the “I Am You” and “We All Shine” mixtapes in August 2018 and January 2019, respectively. Both are RIAA-certified Gold. As is his debut album, “Melly vs. Melvin,” which peaked at number eight in the Billboard 200.

That debut album launched nine months after YNW Melly handed himself into police after they charged him with the two counts of first-degree murder in connection with the shooting deaths of YNW Sakchaser and YNW Juvy, both of who were close friends and associates of MellyMelly.