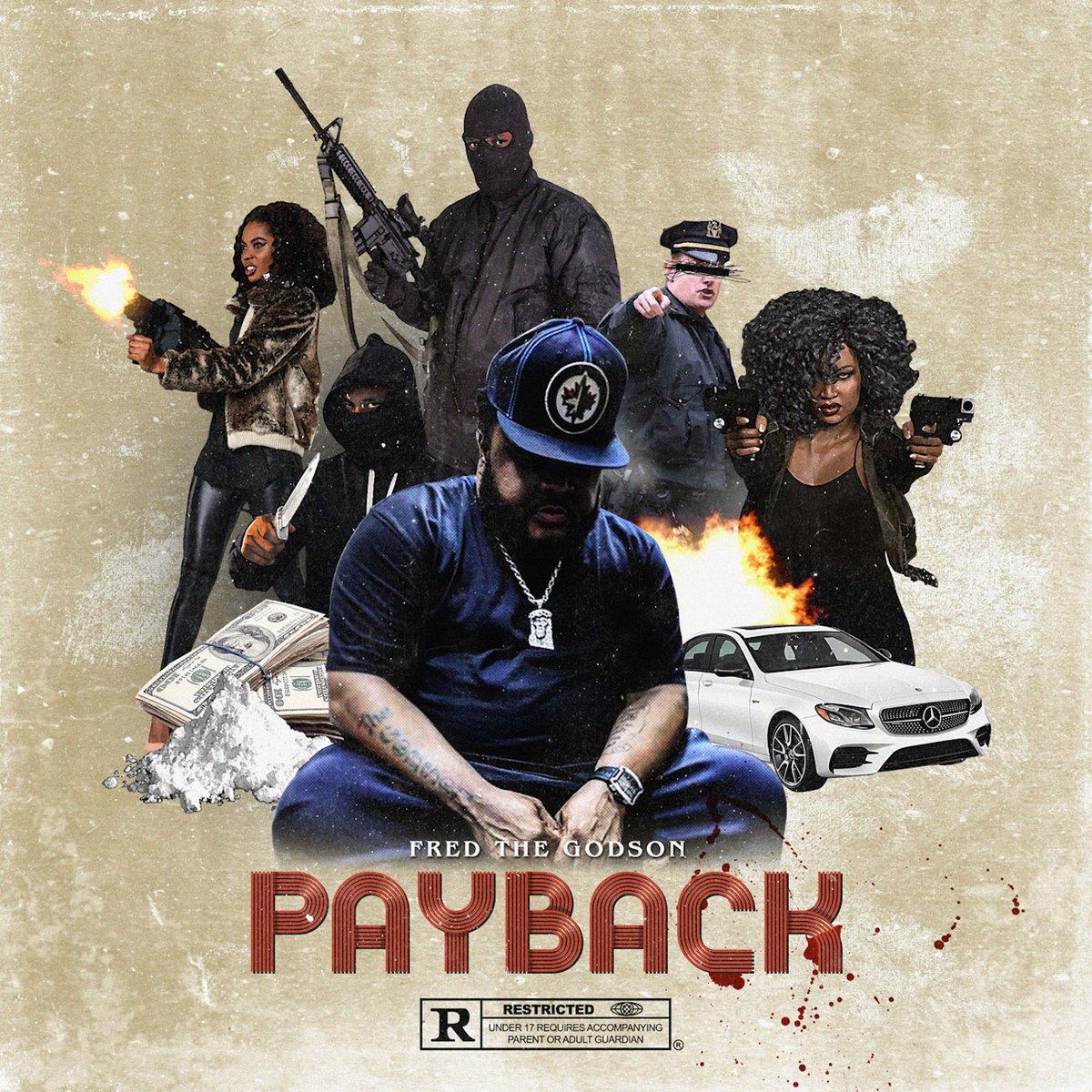 New York rapper Fred The Godson has unveiled his brand new mixtape titled “Payback.” The project is the follow up to his “Training Day” collaboration with comedian and Saturday Night Live alum Jay Pharoah.

“Payback” is compromised of 9 tracks and the Bronx lyricist’s first solo release since his “God Level” album, which was dropped in November 2019. The new mixtape features collaborations with 38 Spesh and Klass Murda as well as production by TrickyTrippz and Hesami. It’s yet another fine example of throwback New York rap.

Check out Fred’s Payback stream and tracklist below.

The Weeknd Unveils "After Hours" Album 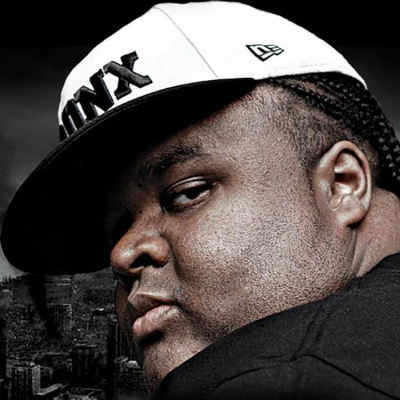