Funkmaster Flex Disses Jay-Z: “He Is The Most Sensitive Muthaf*cka On The Planet” 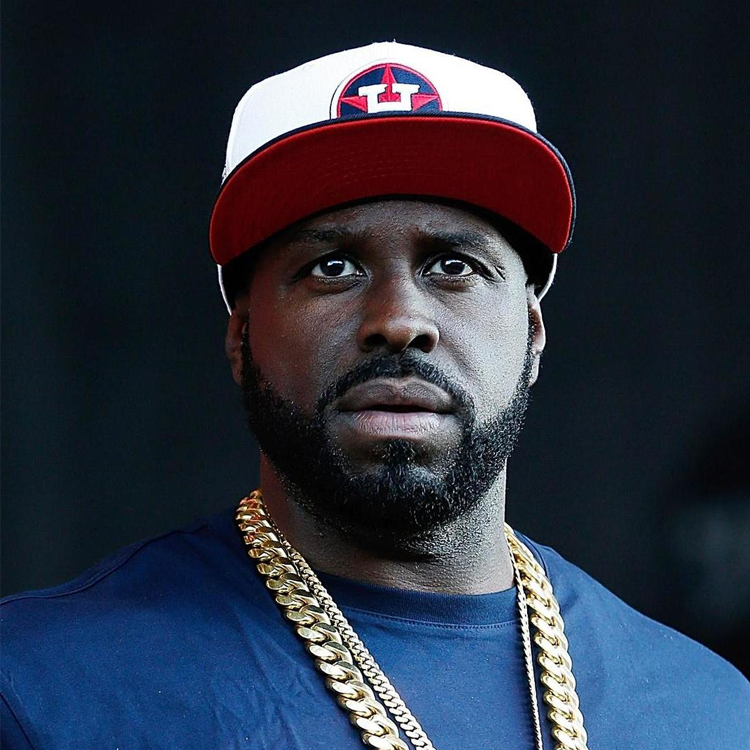 Legendary radio host Funkmaster Flex had to get a few things off his chest this week while being a guest on Gillie Da Kid’s “Million Dollaz Worth Of Game” podcast.

During the interview, Flex does not hold his tongue, especially when it comes to Hip-Hop mogul Jay-Z. Last week, the New York deejay claimed that Drake is a better artist than Jay and now he is giving his thoughts on why Jigga is not on social media.

Referring to a supposed private conversation he had with Jay-Z, Flex said:

Elsewhere during the conversation, Flex said the following about Jay:

He’s too versatile, his melodies, he has the bars, and he had the songs. If those reference tracks had never happened, Drake would have been my favorite artist of all time.