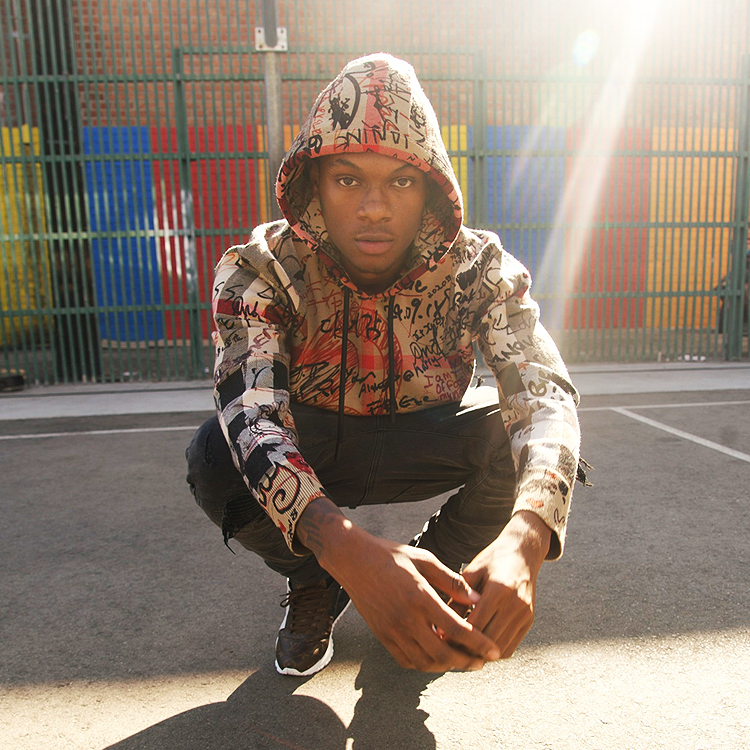 Chicago natives G Herbo and Lil Eazzyy present the official visual for “Onna Come Up (Remix),” directed by AJ Spitz and produced by No More Heroes. Reaching 1 million streams per week in September 2020, the original “Onna Come Up” has continued to grow steadily: trending upward on the Spotify US Top 200 chart, amassing over 37.9M streams in the US to date and its official video garnering 3.3M views on YouTube.

“Onna Come Up (Remix)” featuring G Herbo was streamed over 1.7M times in its first week and earned top five positioning in many of the following playlists. It covered Amazon Music’s popular Hype Music playlist and was featured on Fresh Hip-Hop. It also saw incredible support from Apple playlists, featured on New Music Daily, The Plug, #GYMFLOW, and New in Hip-Hop. The song was also featured on the premiere Spotify playlist Rap Caviar, as well as Most Necessary, Get Turnt, Off the Strength, and CST.