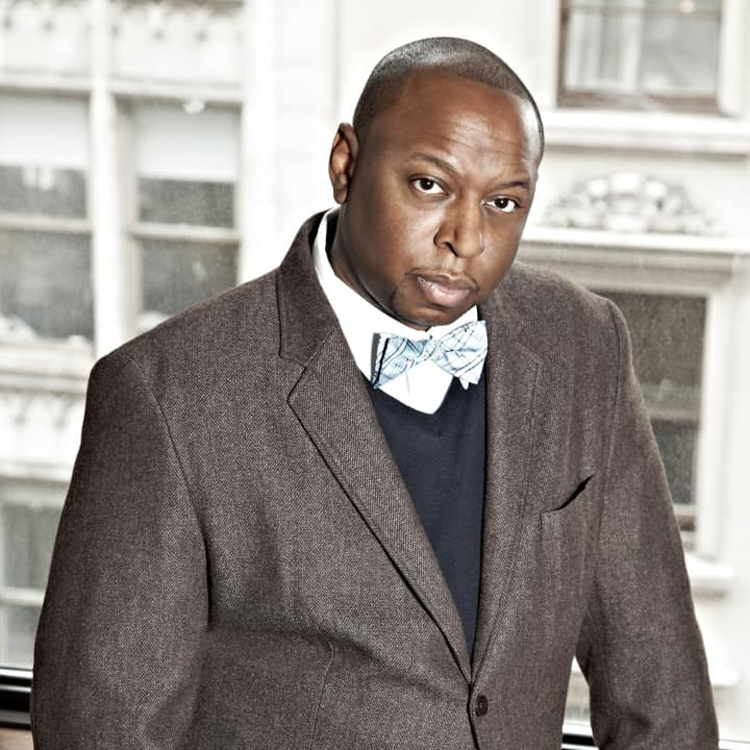 Responsible for the sales of over 40 million records worldwide, platinum-selling hit producer Sha Money XL is proud to announce the release of his debut project, “Chain On The Bike Vol 1.”

“Divine Time,” featuring Mobb Deep’s Prodigy, is a special song on “Chain On The Bike” which pays homage to the group and the 25th anniversary of their sophomore release “Infamous.” The track also features Teamwork recording artist Tedy Andreas and Stargiela. Sha Money XL began working with the duo when they signed to G-Unit in 2006 and recorded Prodigy’s verses on “Divine Time” a few years before his passing.

Prodigy was the very first rap star to come to my home studio in my mom’s basement and vibe out with me. Over the years, we recorded a lot of songs, and ‘Divine Time’ was one of them, as was ‘Put ‘Em In Their Place’ from Mobb Deep’s ‘Blood Boney.’ The song has always meant a lot to me, so I wanted the perfect home for it. ‘Chain On The Bike’ is just that and a great way to honor my friend and the group by putting out a new posthumous verse on the 25th anniversary of the ground-breaking Infamous.

When 50 and I started G-Unit, it was important for us to discover and develop new talent. Working with raw energy oftentimes delivers my best work. With ‘Chain On The Bike’, I wanted to showcase artists I feel can breakthrough. I hope everyone enjoys their talent as much as I do.