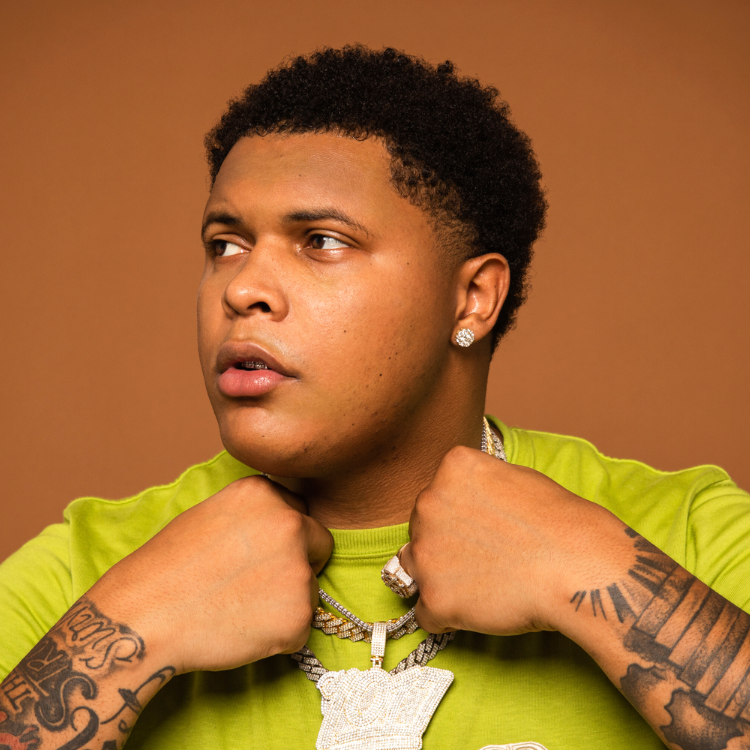 Towering over any room at 6’8”, Mississippi rapper BigWalkDog bares his teeth with commanding bars and knockout hooks that prove impossible to shake. Following a series of hard-hitting singles, BigWalkDog has announced the release of his eagerly anticipated debut mixtape. “Trick City” arrives via Gucci Mane’s 1017 Global Music in partnership with Atlantic Records on Friday (September 23).