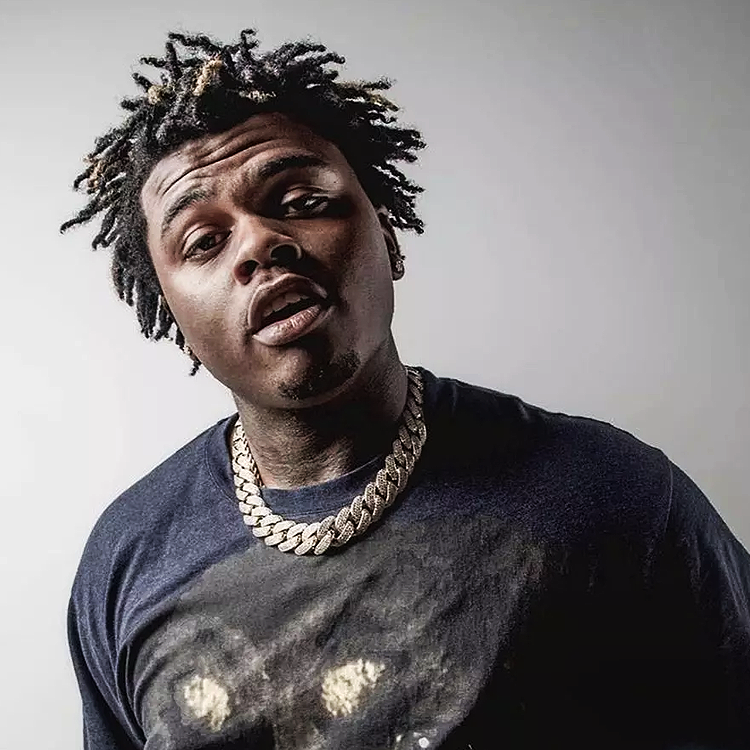 In an interview with The Breakfast Club, Gunna addressed allegations of snitching. Previously, a video of the Georgia rapper surfaced online of him participating in a CNN interview on “no-snitch culture.”

The YSL Records artist tried to clarify the situation when asked about it by Charlamagne Tha God. Although the Young Thug protégé doesn’t deny appearing in the clip, he made it clear that it has nothing to do with the Crime Stoppers program or him snitching.

Man, I don’t know what the fuck that’s about. I don’t … Man, Crime Stopper where? I ain’t never stopped a crime. Never.

Yes that’s me, but that wasn’t on no Crime Stopper. I don’t know what the hell niggas think ’bout ’cause I wasn’t in no case or nothing. So a nigga even saying, ‘Oh you snitched on who?’ I was never in no case. See what I’m saying? But, you know, niggas … that be going back to the internet shit. I don’t really be feeding into it because muthafuckas don’t know. I’m really from the streets. Where I’m from, if you snitched, bruh that shit is in paperwork. The shit is a document. All that cap shit don’t be ’bout nothing.

In the CCN video, Gunna talked about his cousin Devonni Benton who was wrongfully charged for murder for the 2009 fatal shooting of 19-year-old Jasmine Lynn. According to him, his cousin initially refused to snitch on the actual gunman.

While some would agree that Gunna did not necessarily snitch, he did pinpoint the man he thought committed the crime named Clarence Carter.

This man let my family member go down for something he did. 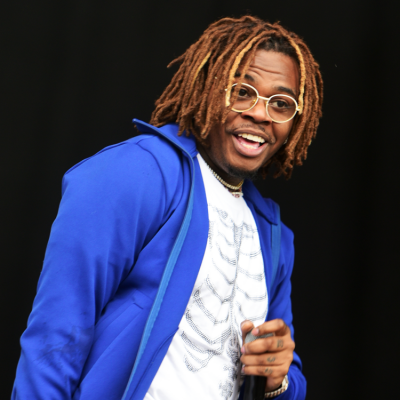 Gunna To Receive First #1 Album On Billboard 200 With “Wunna” 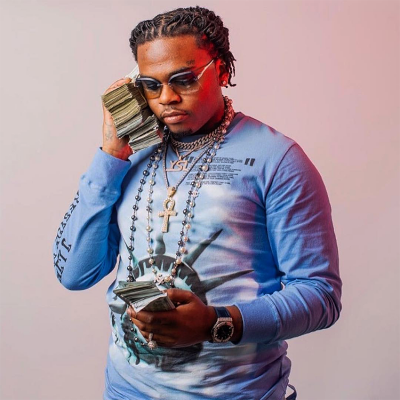 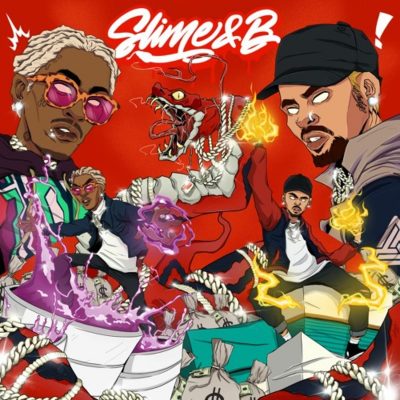