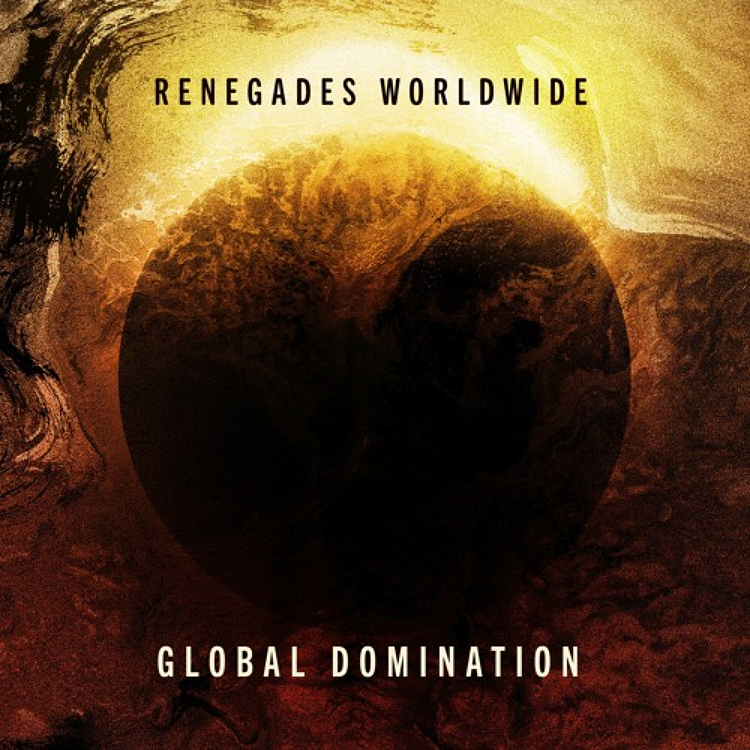 Renegades Worldwide is a Hip-Hop collective spearheaded by producer The Five1Hero. The emerging crew incorporates global emcess, vocalists and musicians including King Marino from Atlanta, Honey B Sweet from Australia, and Micwise from Trinidad and Tobago, to name a few.

Renegades Worldwide tends to tackle global socio-political topics such as the pandemic and the War in Ukraine. One of the many unique things about the project is there is little cussing or swearing on their releases, something almost completely unheard of in Hip-Hop nowadays.

Besides the rapping techniques and skills at hand, Renegades Worldwide are known for stunning beats, dazzling wordplay, and brilliant lyricism pouring out of every track they release.

Most recently, Renegades Worldwide unveiled their new collaborative album entitled “Global Domination” with a collective crew of up-n-coming rappers from around the globe. The project spans 15 tracks and is clocking in at approximately 62 minutes. 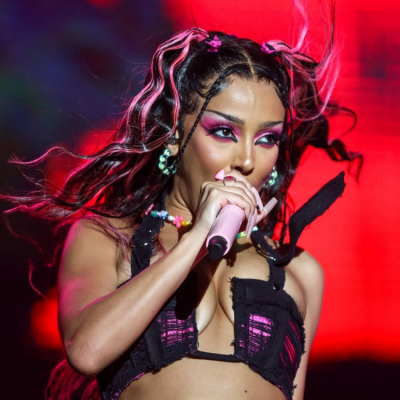