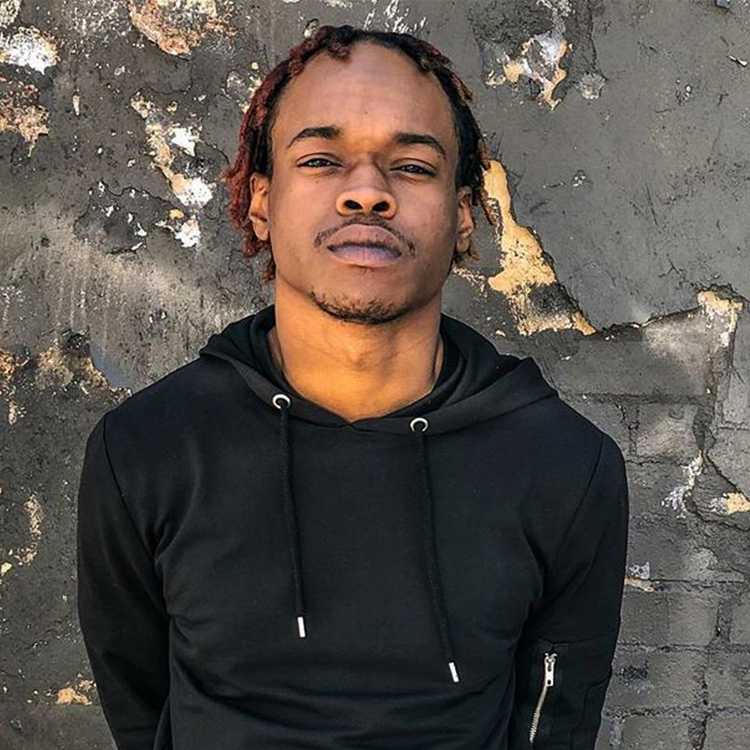 Rapper Hurricane Chris, who rose to fame in 2007, was released on bail as of Sunday (June 21) after being charged for second degree murder.

The shooting took place on Friday around 1 am at Texaco convenience store, according to a press release from the Shreveport Police Department. Officers arrived and found a man with multiple gunshot wounds. The 31-year-old Shreveport artist was allegedly involved in the fatal shooting.

The “A Bay Bay” rapper was identified as a suspect in the shooting and claimed the shooting was in self-defense after a struggle over his vehicle.

Hurricane Chris was charged with one count each of second-degree murder and illegal possession of stolen things.

Investigators were able to secure video footage of the incident that detectives believe showed that Dooley did not act in self-defense.

According to KNOE, Violent Crimes and Crime Scene Investigators secured video footage of the incident that detectives believe showed that Hurricane Chris did not act in self-defense. Also, the vehicle the deceased man was allegedly trying to steal did not belong to the artist.

Ne-Yo Explains His 'Sacrifice' Remarks Made At George Floyd's Funeral