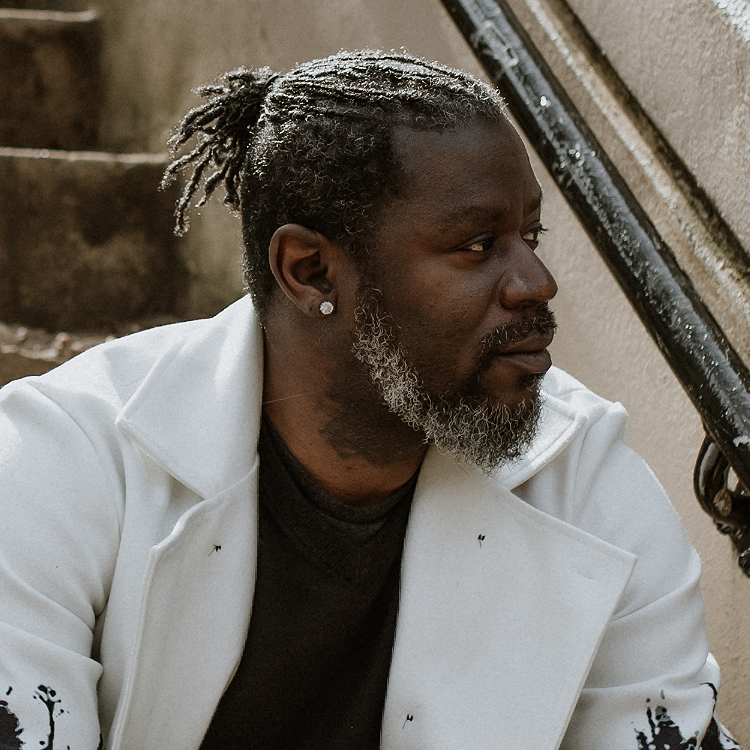 Music is more than theory and melody. It’s the power to make and change lives. At a time when there is a blur between creativity and mediocrity, Wawa is on a mission to redefine Hip-Hop with authenticity.

The inspiring DC/MD/VA-based artist recorded an introspective and heartfelt album entitled “UnApologetically_____” about educating people on deaf culture in the hearing world. A pursuit where he hopes to put talented deaf recording artists on the map in the mainstream music industry. Something not only original, but admirable, genuine, and bringing music to a whole new world of audiences of artists where their disadvantage ultimately becomes their biggest strength. Something that has strongly showcased Wawa’s interest in inspiring to aspire.

Wawa’s 4th studio album brings you to a world where everyone is “UnApologetically_____” …you fill in the blank. In this album, the veteran wordsmith brings in deaf/hard of hearing and CODA (Child of Deaf Adults) music talents and proves that deaf music artists can rock with the best. This album hits vibes that will tune your mind inside out and get you craving to learn more about the deaf culture. The album is a solid effort that fully exhibits Wawa’s passion and dedication to his craft. The individual songs are thought provoking and immensely entertaining at the same time.

Released via indie label Slyki Entertainment, the blazing new album is now available on Spotify and all online retailers including iTunes, Apple Music, Amazon, and Deezer.