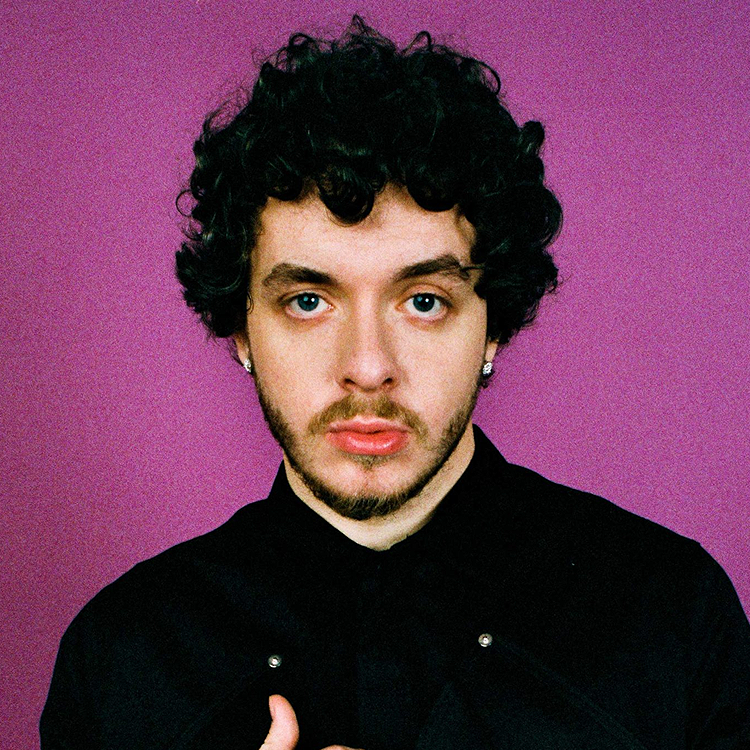 Grammy Award-nominated rapper Jack Harlow is returning to the road for the first time in nearly 2 years with “The Creme De La Creme Tour,” presented by Rolling Loud and Live Nation.

Kicking off in Orlando, FL on September 8, the headlining, nationwide trek will run through the Fall, concluding in Indianapolis, IN on November 19. Additional dates will be announced in the coming weeks. The general on-sale for tickets for “The Creme De La Creme Tour” will begin this Friday, June 25th at 10 a.m. local time. Tickets and additional information available at www.jackharlow.us.

Throughout this Summer and Fall, the Louisville native is set to take the stage at several high-profile festivals including Lollapalooza, Bonnaroo, Rolling Loud (NYC, LA & Miami), BottleRock, Austin City Limits and more.

Jack’s upcoming live shows come after what has been a blockbuster year for the 23-year-old rapper, whose new accolades include a Grammy nomination for his now RIAA 6x platinum-certified smash single “What’s Poppin”), gold certifications for his debut full-length album “Thats What They All Say” and its lead single, “Tyler Herro.” Additional accolades include multiple nominations each at the 2021 Billboard Music Awards, 2021 BET Awards, 2020 MTV Video Music Awards, 2020 E! People’s Choice Awards and 2020 BET Hip Hop Awards. 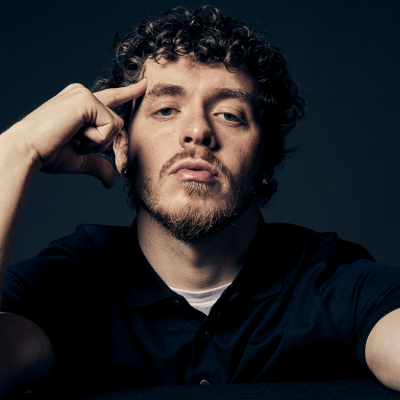