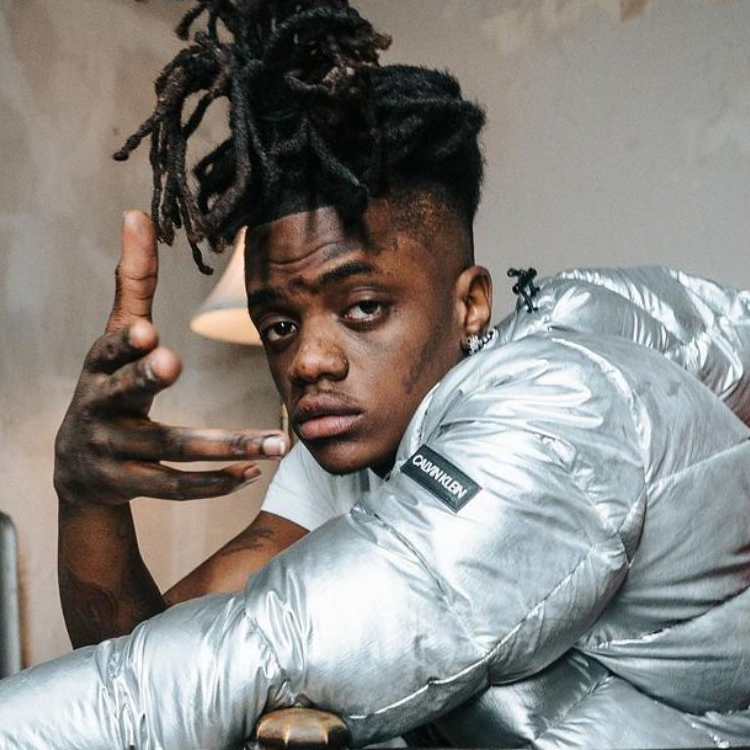 Over a catchy and melodic flow, JayDaYoungan makes it clear he is not afraid to confront his haters in his latest track “All Rise,” taken from his upcoming album “Forever 23 2x.” This is JayDaYoungan’s first release since his mixtape “23 Is Back,” which garnered over 32M streams and 9M views.

Bogalusa, Louisiana gave rise to JayDaYoungan. In just four years, the rapper and singer has gone from anonymity in his hometown to Triple Platinum success and 2.8 billion-plus global streams.

After casually writing rhymes in class, he started to take hip-hop seriously in 2016. He first joined forces with FG Famous for “Stick Up,” generating 1.2 million YouTube views. Turning heads locally, he ignited a prolific string of projects, including his 2017 breakout mixtape “Ruffwayy”, “The Real Jumpman 23”, “Wake Up”, “23”, “Forever 23”, “Endless Pain”, “Can’t Speak On It”, and “Misunderstood.” Along the way, he inked a deal with Atlantic Records, as single “23 Island” achieved a Platinum plaque with over 300 million streams. Singles “Thot Thot,” “Elimination” and “Opps” have also received RIAA Gold certifications.

In 2020, he released his debut album “Baby23,” which boasts 23 tracks, including 2x Platinum single “23 Island”, “Perky Activated”, “38K” and “Touch Your Toes,” with Kevin Gates, Moneybagg Yo, Dej Loaf, and Mulatto featured. The album serves as an authentic glimpse into who JayDaYoungan is and how he got here. 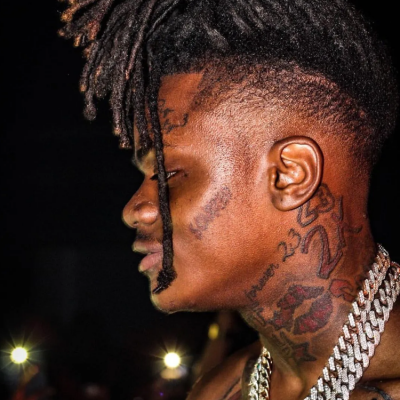 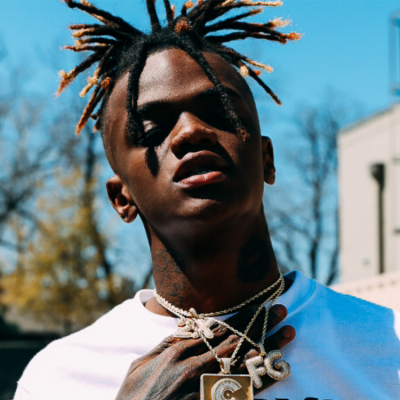