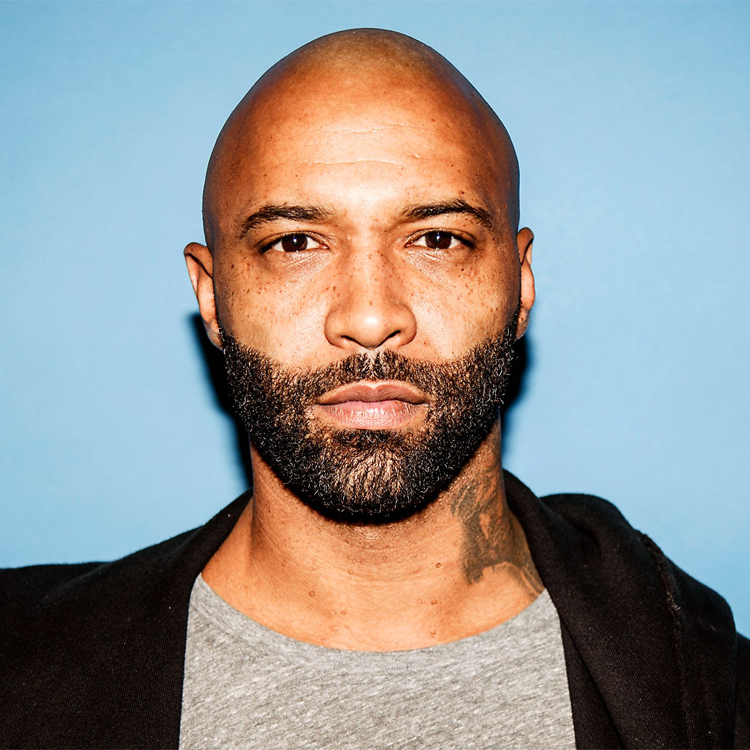 There has been a lot of speculation regarding Nicki Minaj and her future in music. Her fans are desperately waiting for a new album, but Joe Budden doesn’t think she should come out of after her retirement in 2019 just yet.

During a recent conversation on his “The Joe Budden Podcast,” the New York rapper expresses that he felt like DJ Khaled shouldn’t have released his project “Khaled Khaled” last week because of the COVID-19 pandemic. Although Khaled’s album is projected to go #1 on the Billboard 200 chart this week, fans had varying opinions on the release.

Joe added that Nicki should also consider waiting to drop a new project. Budden feels if Nicki were to drop an album now like Khaled, the timing wouldn’t be right for her.

Did you not just hear everything we said about Khaled dropping during COVID? You want Nicki to drop right now? Nicki, I love you, I wish you and your family well, and that’s what I got.

Nicki Minaj announced her hiatus in September 2019 and gave birth to her first child back in September of 2020. We haven’t heard or seen much from her on social media since then.

Listen to what Joe Budden had to say below.