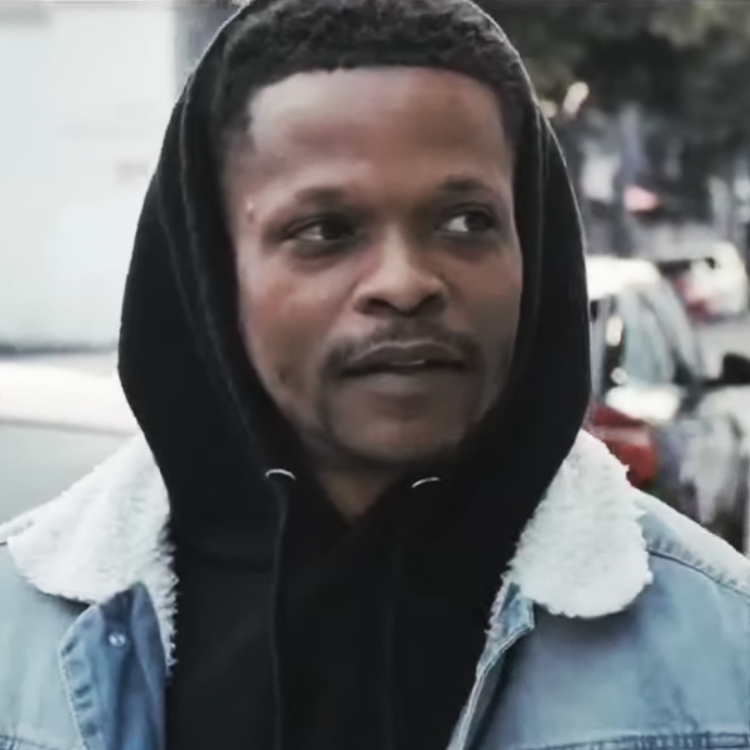 Most recently, Dirrt demonstrates his melodies and explosive vocals on the new single “The Truth.” Listen to the song now via all digital retailers and streaming platforms. In addition, the catchy release is accompanied by a down to earth visual directed by Terry Hill and filmed in a studio in Los Angeles, California.

The video for my single ‘The Truth’ is about so much anger built off a situation I had with individuals so instead of fighting with the individuals, I went to the studio to rap my energy off. So the clip is basically raw footage of me at the studio expressing my anger.

“The Truth” is the second single from Joe Dirrt’s critically acclaimed sophomore album “Dirrt Season Vol. 1.” It features his trademark lyrical dexterity and riveting street flair. The track is receiving kudos from deejays across the nation. It has all the right ingredients for a banger. 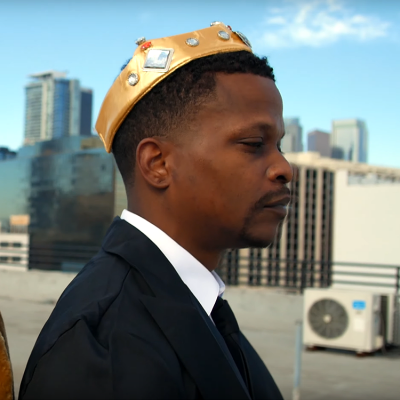 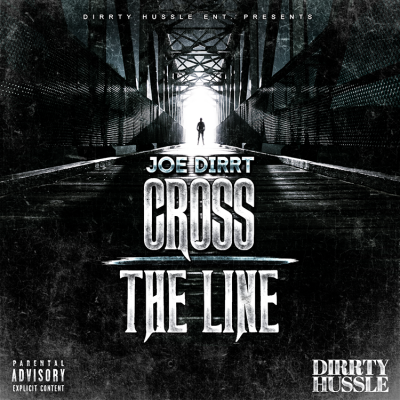 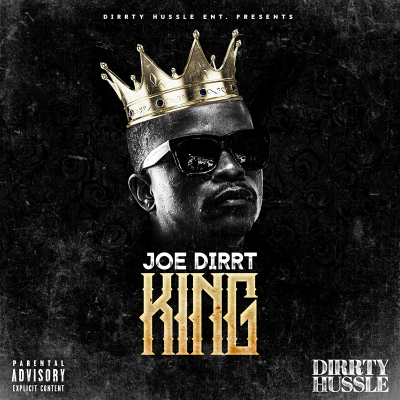