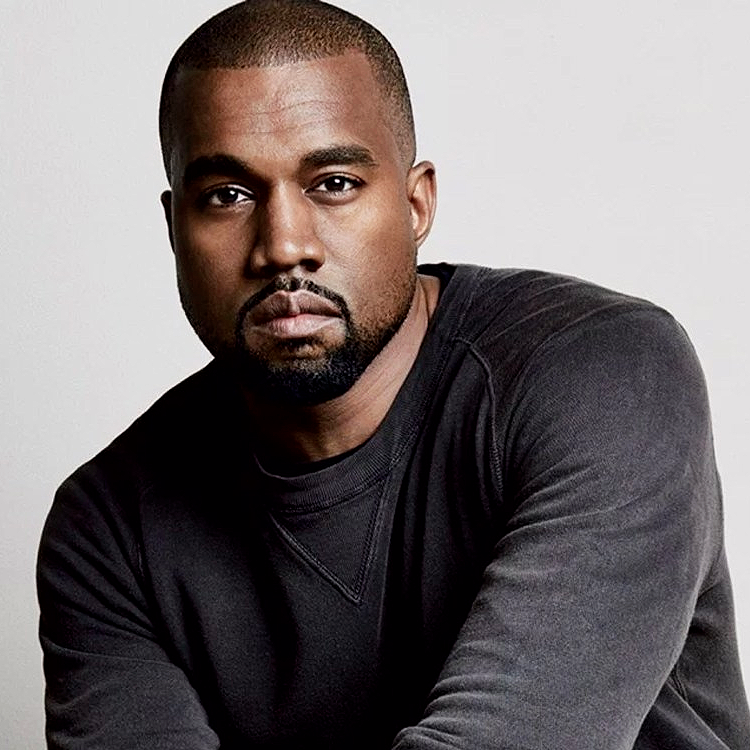 Kanye West is no stranger to speaking his mind.

This time, Ye trashed Forbes magazine during his recent interview with Nick Cannon calling them his “favorite white supremacists.”

Bloomberg was coming and they had an accurate net worth of $3.3 billion and Forbes purposely landed an article to dispute that and said, ‘Well, the way we counted is $1.3 and they dropped it at 5:05 or something right at the end of the week. So, that would go into the weekend and that would be the story. It was confusion. They can just cause confusion.

Kanye begins talking about Forbes at the 25:00 mark.