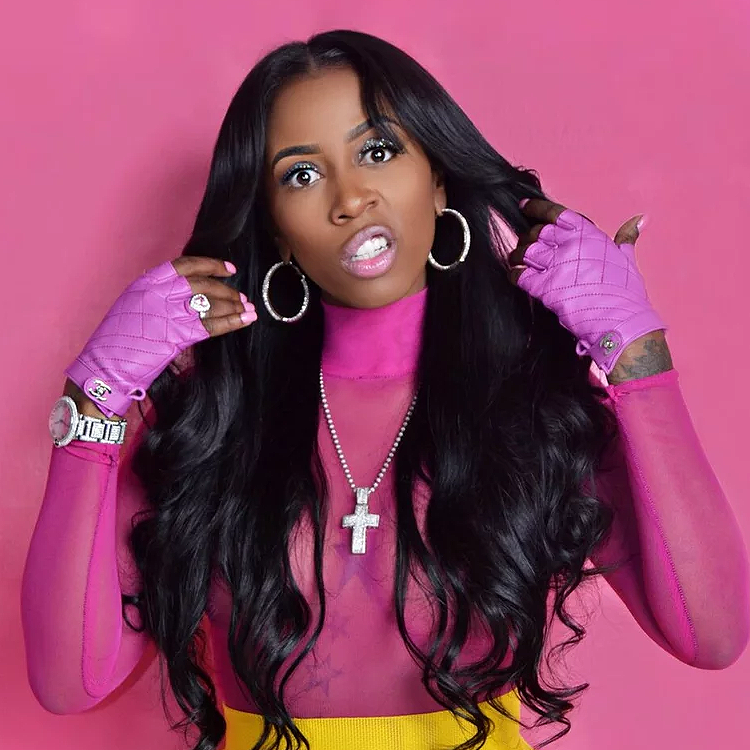 Kash Doll is no longer a free agent!

MNRK Music Group is thrilled to announce a new deal with the 33-year-old Detroit rapper. Under this new global deal, Kash Doll will release a full-length project due in early 2023 and will bring an as-yet-untitled imprint to the MNRK fold, where she brings new talent to the label.

Alan Grunblatt, MNRK’s President of Urban Music, says, “We are thrilled to be in business with Kash Doll. To quote our friend Royce 5’9″, in his song ‘Overcomer’ – ‘The best rapper between Cardi and Meg Thee Stallion is Kash Doll.'”

Kash Doll says, “I’m thrilled to join the MNRK family. The team shares my vision for my artistry and supports my goas of finding new, incredible talent!”

In addition to her music career, Kash Doll has honed her acting skills, appearing in FOX’s mega-hit show “Empire” and has a recurring role on the 50 Cent StarzOriginals hit “BMF” series.