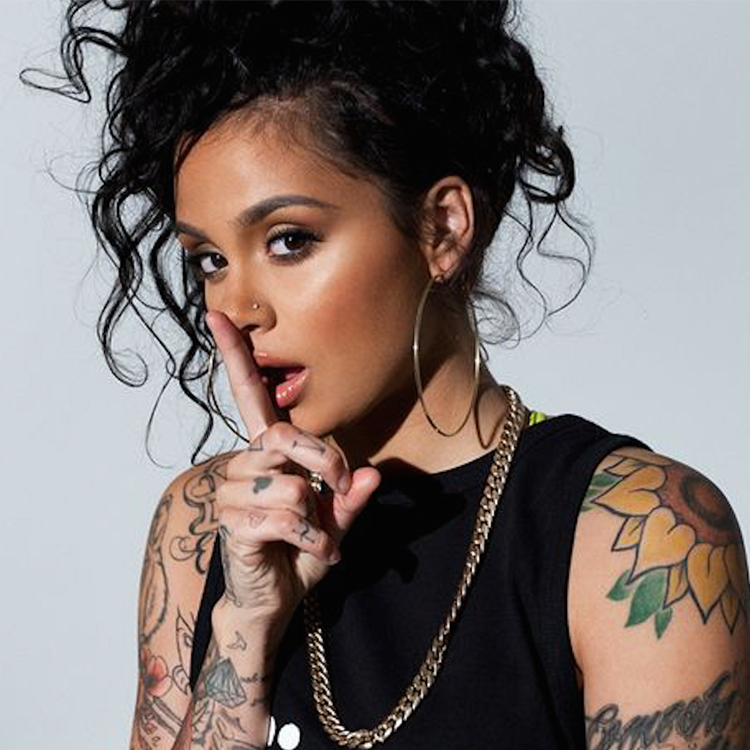 The new release follows her recent single “Valentine’s Day (Shameful),” a striking record detailing the perils of love and infidelity. Kehlani also recently unveiled the official video for “All Me/Change Your Life.”

In late 2019, the R&B sensation released “All Me (ft. Keyshia Cole)”, a strong follow up to her earlier collaboration with Teyana Taylor on “Morning,” which was accompanied by an intimate, sultry visual that has already amassed over 15 million views. Kehlani also joined Zedd to release the acclaimed single “Good Thing,” which was featured in The New York Times coveted “Playlist” following its release, in addition to being described by Rolling Stone as a “bouncy singles anthem”. In 2020, Kehlani recently teamed up with Megan Thee Stallion to deliver “Hit My Phone,” a stunning track from Megan’s debut album “SUGA”. 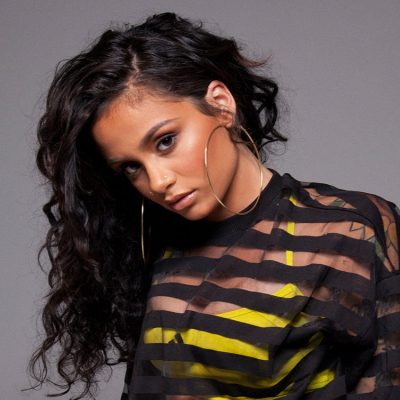