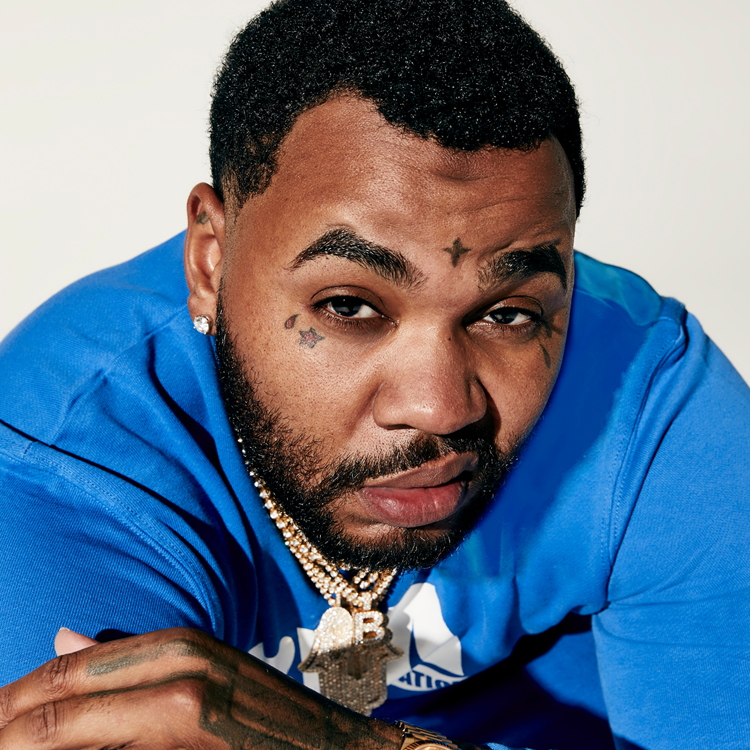 Kevin Gates has some explaining to do.

An x-rated sex tape appearing to feature the rapper leaked and made him the #1 trending topic on Twitter with the hashtag #KevinGatesVideo.

On Saturday (May 16), a clip alleged to be the Baton Rouge artist having sex with an unidentified woman – not his wife Dreka – was uploaded to social media.

In the video, Gates holds up a camera and takes a selfie video, while he engages in sex. Fans believe that the man in the video is actually Kevin Gates but they are particularly peeved about the short super unsatisfying tape because Kevin’s spoken openly about his sexual prowess.

The Louisana rapper has neither confirmed nor denied that he appears in the video, but social media ran with the news and #KevinGatesVideo began trending on Twitter.

Dancehall Sensations The Gutta Twins Explore "The Balance" Of Life