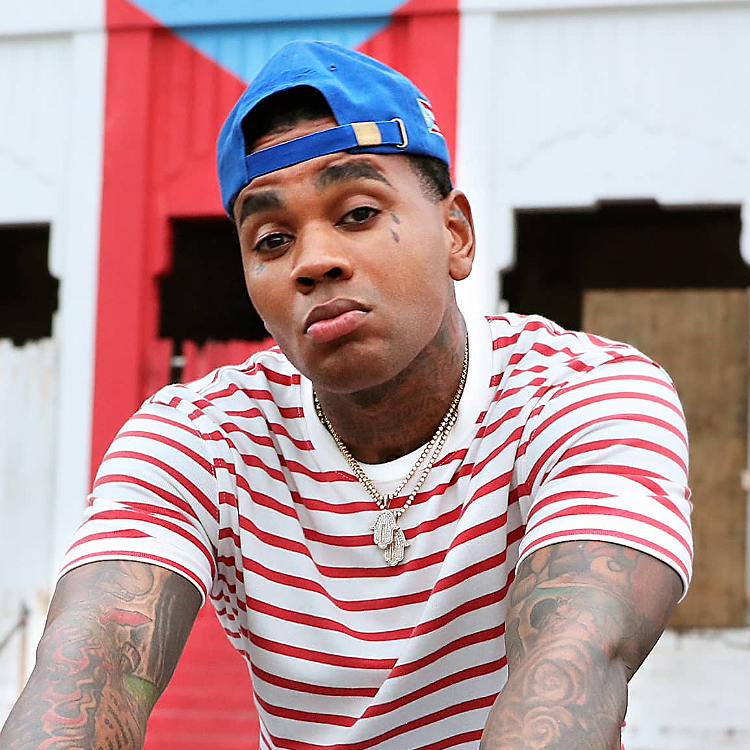 Kevin Gates has announced the long-awaited release of his third studio album, “Khaza,” due to arrive via Bread Winner Alumni/Atlantic Records on June 17. “Khaza” is heralded by today’s premiere of the new track titled “Bad For Me,” produced by DJ Chose & P-Crisco.

Gates – who recently debuted “Big Lyfe” to a sold-out crowd of more than 9,500 at Morrison, CO’s world-famous Red Rocks Amphitheatre – will celebrate “Khaza”with the epic “Big Lyfe Tour,” getting underway August 18 at Dallas, TX’s The Pavilion at Toyota Music Factory and then continuing into mid-October.

Onyx's New Album “Onyx Versus Everybody” Has Arrived