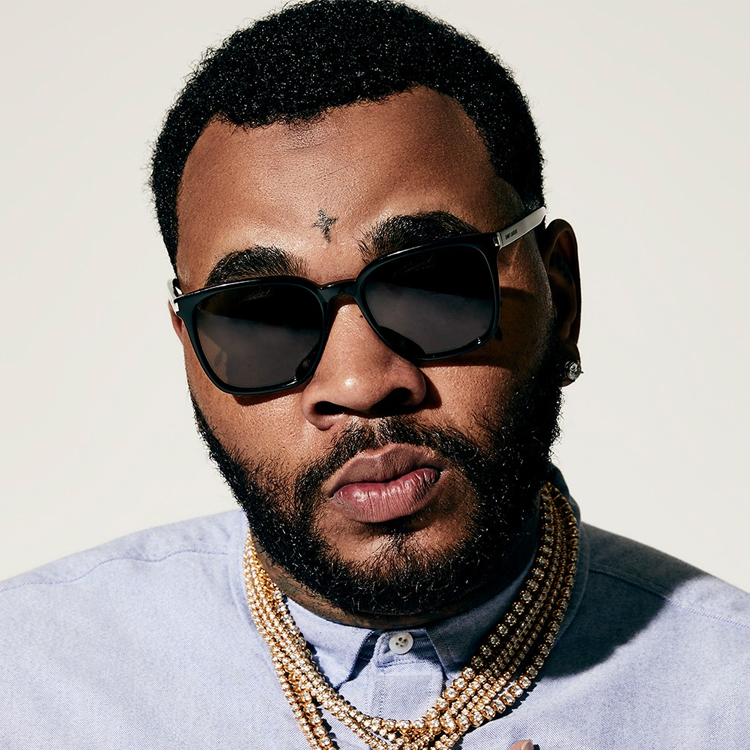 Multi-platinum recording artist Kevin Gates has announced the release of an official music video for his latest collaboration, “Power,” that debuted last month, which samples Dermot Kennedy’s 2018 hit, “Power Over Me” – a global smash with over has 200 million streams worldwide to date. The sensual video embodies every sentiment that the record emits, featuring Kevin’s longtime partner and wife, Dreka Gates.

“Power,” which is collaboratively produced by Hitmaka, Go Grizzly, Pooh Beatz and Boogzdabeast, is an emotion-filled melody, with sensual lyrics deriving from Gates’ allure to and seduction for a woman. Upon its release, Kevin detailed the underlying meaning behind “Power,” as identifying ones weakness, “by admitting what it is that has power over you, thus allowing it to become one of your greatest strengths.”

The release of the official video for “Power” arrives shortly after “Weeks,” with a charming companion video now approaching 6.3 million views on Kevin’s official YouTube channel. “Weeks” followed a slew of solo releases, including “Difficult” and “Grandmotha Grave.”

YBN Almighty Jay Wants To “Bring Out The Hoochies”