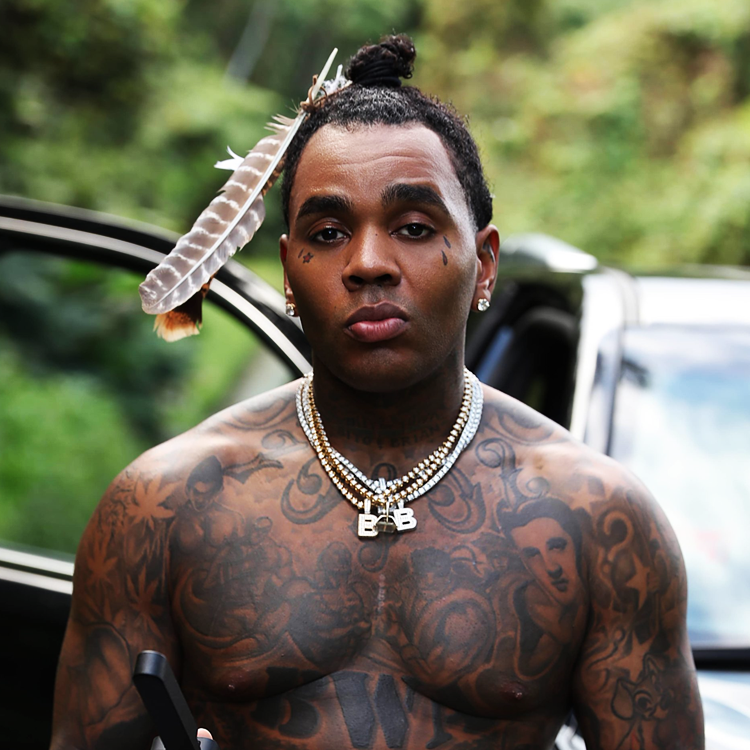 “Only The Generals Part II,” which marks the sequel to 2019’s top 10 EP, “Only The Generals Go Understand,” includes the recently released track, “Plug Daughter 2.” Produced by Internet Money founder Taz Taylor (XXXTentacion, Big Sean), the track is joined by an official companion video, filmed on location in Puerto Rico.

The new mixtape was recorded this year in Puerto Rico as a celebration of Gates’ own family heritage on the Caribbean island, highlighted on such tracks as “Puerto Rico Luv” and one of the artist’s personal favorite, “Cartel Swag.”

They call Puerto Rico ‘La Isla Del Encanto,’ which means ‘The Island of Enchantment.’ The energy here is beautiful. My inspiration in going there was the people in my family. They talk about it with a spirit. There’s magic to it. The music I made in Puerto Rico is like no other. The island makes you move with energy, and I could feel my grandmother’s spirit around me. It’s just where the fuck I came from.