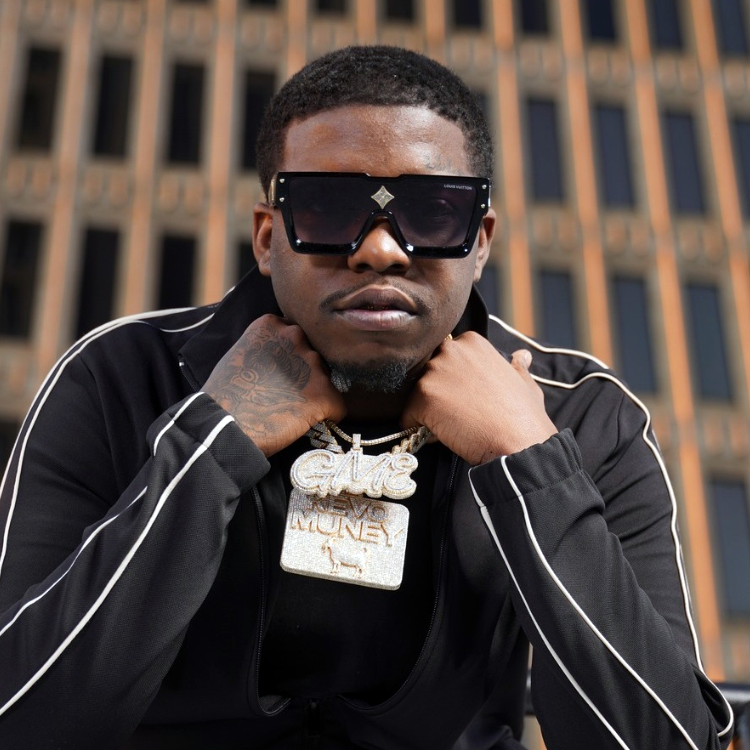 “No Gravity” is preceded by Kevo’s most recent singles, “Lil Muney Flow” and “Memphis” that both paid homage to his hometown of South Memphis. Muney tells a ruthless tale of life in Memphis, never knowing who to trust as he strives to reach the top.

Now with over 300 million worldwide streams and counting, Kevo Muney has earned acclaim in his native Memphis for bringing soul back into Hip-Hop with powerful songs written from a place of truth and authenticity, some motivational and inspiring, other rooted in pain and personal struggle. The youngest child of eight siblings, Muney grew up in one of the toughest neighborhoods in South Memphis. He first tapped into his growing talent by releasing freestyles on Facebook, rapping over any random beats he found on YouTube.