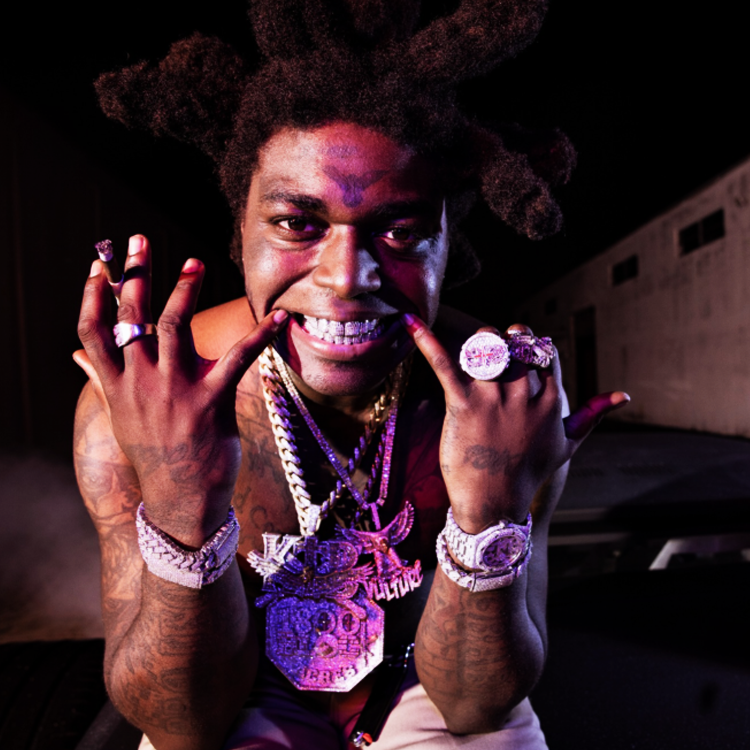 Multi-platinum rapper Kodak Black has returned with a brand new music video for his single “Walk.” Produced by Tye Beats, “Walk” is joined by an official music video, directed by KillerJack, which you can watch below.

“I fuck all my bitches the same/Turned in the jet for a Range/I did the dash like Dame/She see my wrist, it say dang/Audemars fresh out the pen/Walk and whip and walk around the kitchen with the pot right in my hand,” Kodak raps on the boastful “Walk.”

“Walk” continues what has already proven a blockbuster year for the Florida-based rapper, following the success of his RIAA gold certified new album “Back For Everything” and its chart-topping, RIAA platinum certified hit single, “Super Gremlin.” The track – which spent 13 weeks at #1 on urban radio mainstream charts nationwide and recently earned a 2022 BET Hip Hop Awards nomination for “Song of the Year” – is joined by an official music video now with over 215 million views.

Since then, the 25-year-old rapper has featured on several tracks, including NoCap’s “Save the Day,” Kendrick Lamar‘s “Silent Hill,” Hotboii’s “Live Life Die Faster” and DJ Khaled‘s “It Ain’t Safe.”

Tre Hoover Is Back With New Single "Space Coupe"