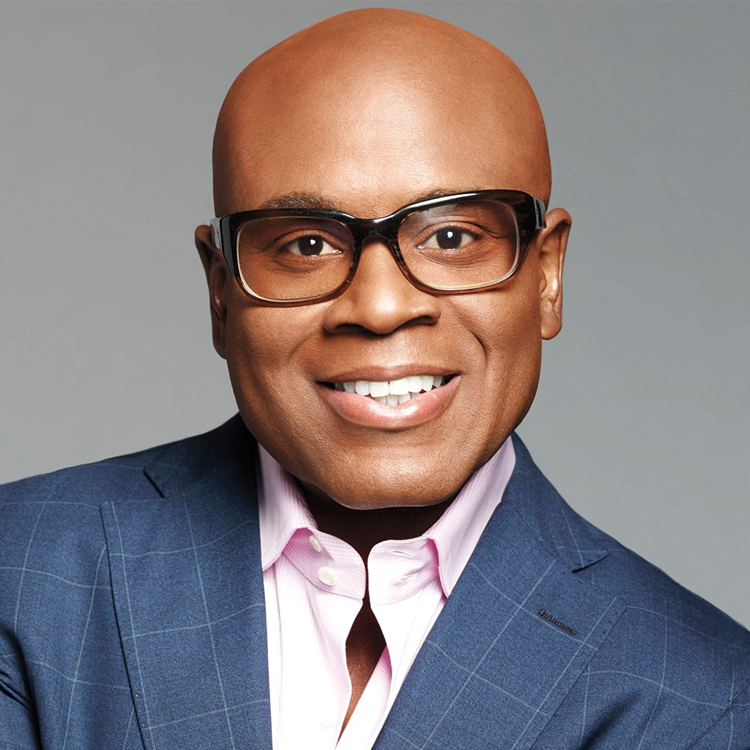 In an era where many artists are fighting to own their masters, L.A. Reid is joining the list of music industry executives who have sold their entire catalogs.

According to Variety, the 64-year old record executive has sold 100% of his 162-song writing and publishing catalog to Hipgnosis Songs and its Investment adviser, The Family (Music) Limited for an undisclosed amount. And there’s more. L.A. Reid will reportedly be joining the company’s Advisory Board.

I can’t imagine a better home for my lifetime of music and songs than Hipgnosis. Merck and his dream team truly value artists and their creative vision, and I couldn’t be more thrilled to partner with them for this exciting new chapter.

Hipgnosis Songs has been buying catalogs from hitmakers like Timbaland, The Dream, Sean Garrett, Jack Antonoff and Jeff Bhasker. Between March 2019 and March 2020, the company spent nearly $700 million to acquire 42 catalogs.