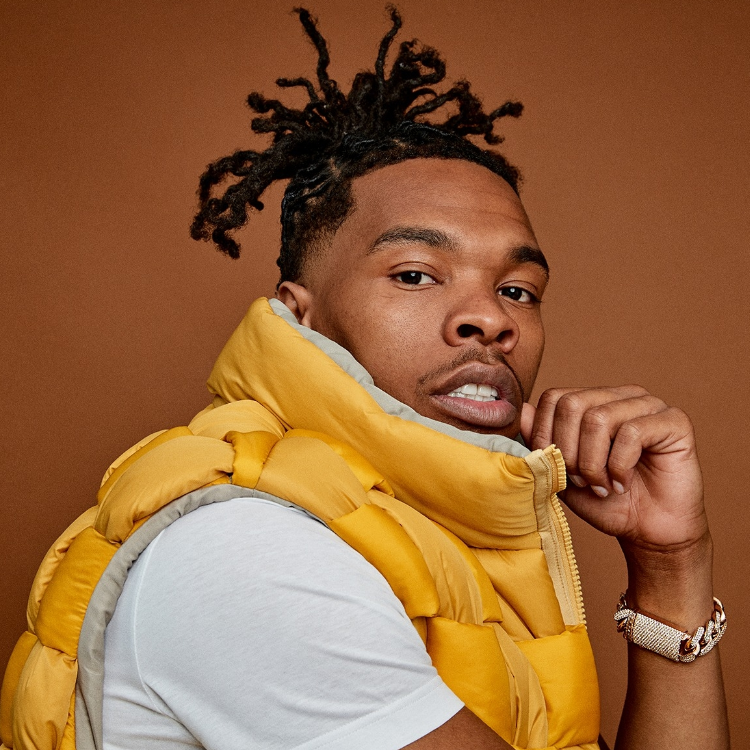 Over the weekend, Lil Baby has shared an accompanying music video for his Future-assisted track titled “From Now On.”

The clip shows the blockbuster Rap duo spend a day out in New York City as they go shopping, hit the studio, and roam the streets with their crew.

“From Now On” appears on Baby’s latest studio effort “It’s Only Me.” The 23-track record boasted appearances from Nardo Wick, Young Thug, Future, Rylo Rodriguez, Jeremih, EST Gee, and Pooh Shiesty. The album went on to debut at #1 on the Billboard 200 thanks to 216,000 album-equivalent units sold during its first week.