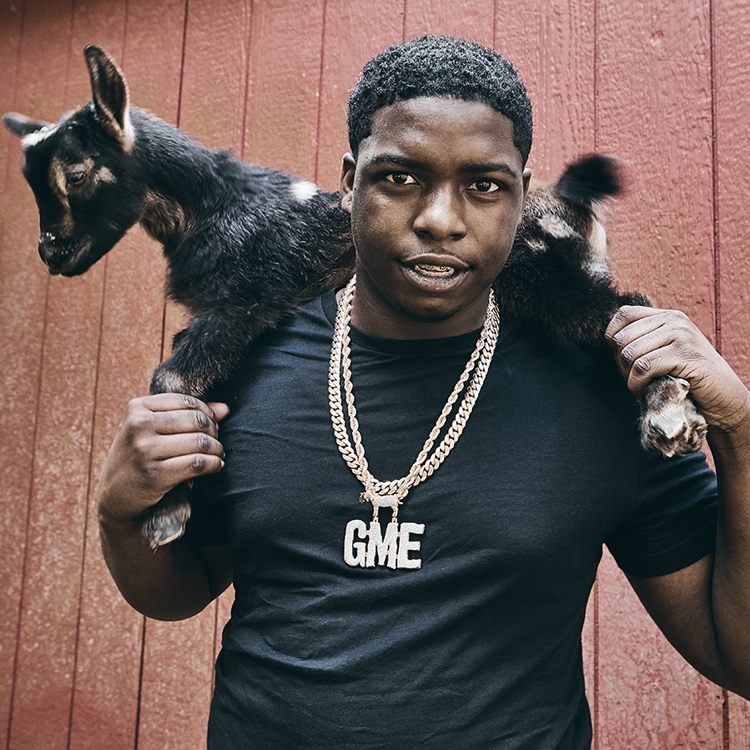 Last week, Lil Durk joined Memphis rapper Kevo Muney for a new version of Muney’s emotional hit “Leave Some Day.” Now, the two artists have released the official music video for the hit single. Kevo’s original “Leave Some Day” (produced by Real Red) has racked up over 38 million US streams since its February 2020 release.

“Leave Some Day” means coming to reality and accepting and understanding that we unfortunately all have to leave here at some point. It’s not just another pain record, it’s a story about people out there who may think that life is always great and that they’ll be here forever. But that’s far from the truth- we all must prepare ourselves to “Leave Some Day.”