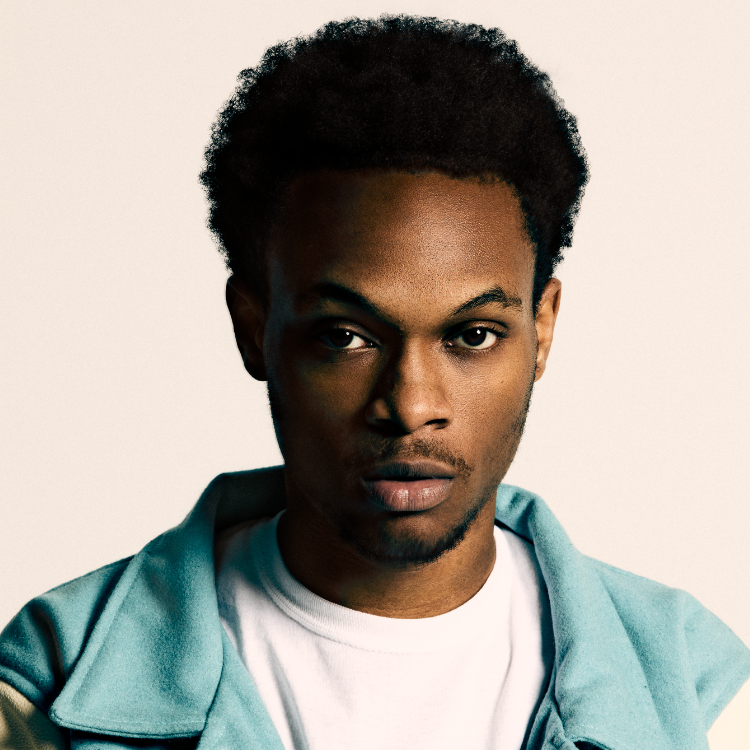 Chicago’s own Lil Eazzyy is back with second single, “Nothing Left,” off upcoming mixtape “Too Eazzyy.”

Illustrated through the lens of the Los Angeles’ Grand Theft Auto lifestyle, Eazzyy floats over the upbeat track expressing his got to have it all mentality. Directed by SUZY, he captivates Eazzyy in his pretentious element like he did in visuals for the mixtape’s first single, “Forever Been Steppin.”