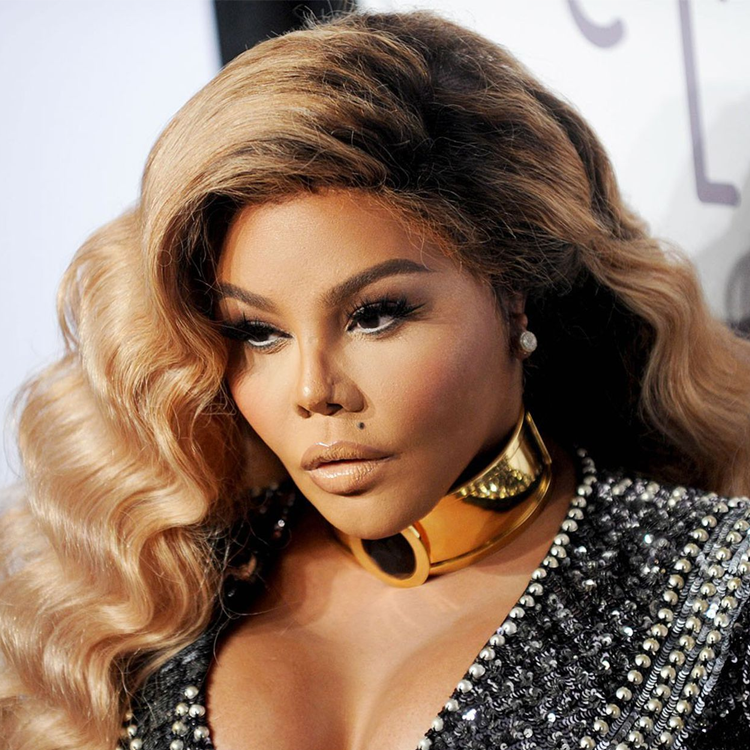 Lil Kim recently chatted with rapper Fat Joe and both talked about the movie “Notorious.”

Years after its release, the Queen Bee says that she still hates the movie, which is based on the life of Bad Boy rapper, The Notorious B.I.G.

Kim was played by actress Naturi Naughton and it is well documented that she was not happy with Naughton’s portrayal of her.

I hate that movie. To me, it was like a spoof. It was something that I would have never approved. I didn’t like who played me. No. No, no, no, no.

When Fat Joe asked who would have been a better pick for her, Lil Kim replied:

I would go to Brooklyn and find a girl within that period that I feel represents Brooklyn, knows what it’s like to grow up in Brooklyn. And then once I got in the movie and I get a little older, I would play myself from that stage. But from that point, I gotta go to Brooklyn and give some little girl from Brooklyn a chance to really, really show, I know who Lil Kim is for real.

Etoc Reaches Into His Soul & Heart On New Single "Too Late"