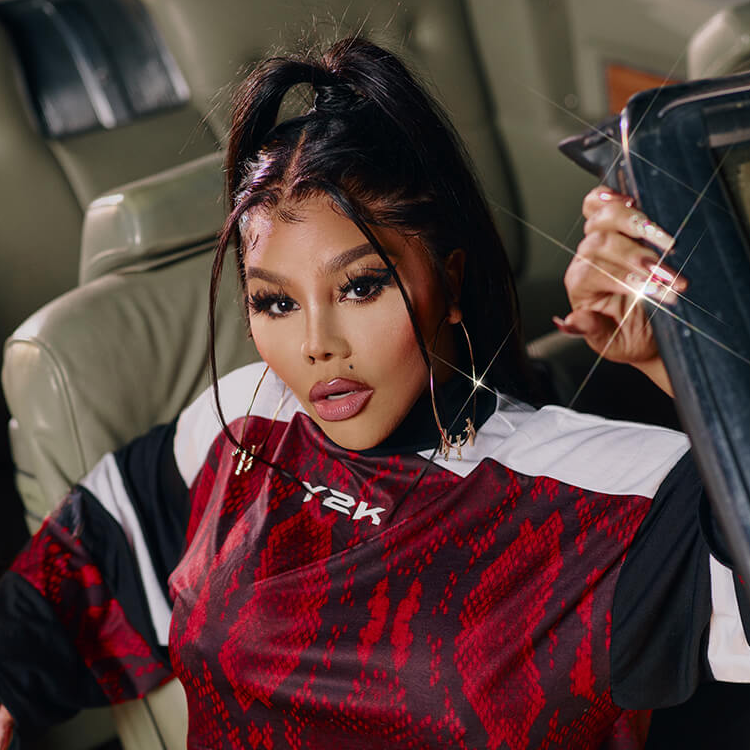 Female Rap pioneer Lil Kim set the internet ablaze when she shared a picture of herself toasting with Megan Thee Stallion on a private jet. The Queen Bee looks like she has a collaboration in the works with Meg and she commemorated the occasion with a special toast.

Yesterday (September 7), Funk Flex announced on Instagram that the anticipated song will premiere today (September 8) at 7 pm on his Hot 97 radio show. This marks Lil Kim’s first single since 2019.

The partnership between the two female superstars comes after fellow rapper Ja Rule gave Kim her flowers and claimed she inspired much of today’s female rap talent, including Megan Thee Stallion.

“Let’s talk about Lil Kim,” Ja said during an appearance on The Breakfast Club. “When you look at the Cardis and the Nickis and the Megans — every female. And then go listen to the Hard Core album. I understand why she’s so revered like that. That album is crazy. And she’s spitting on that album. She’s going on that album! So I get it when these females are like, ‘Yo, Kim was it for me.’ I get it now.”