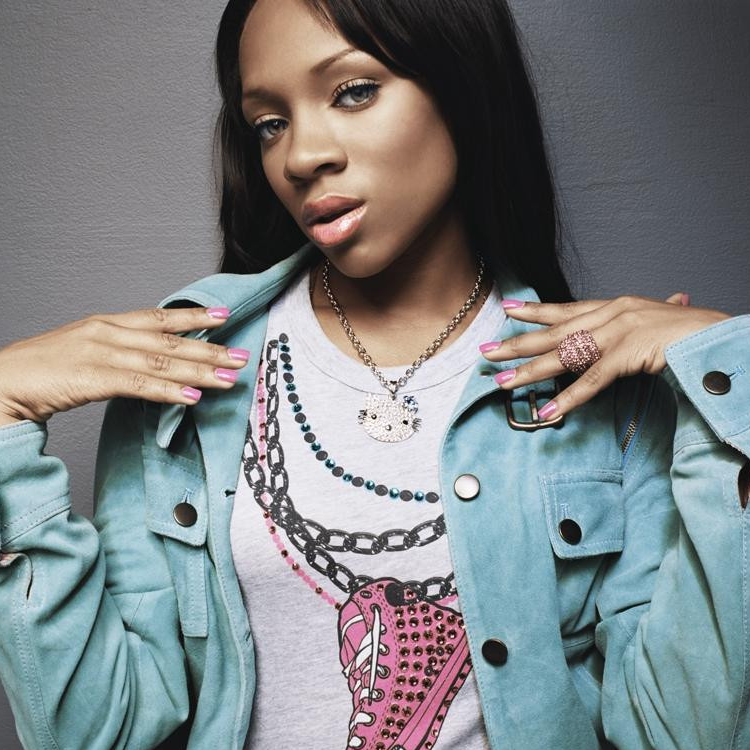 This isn’t the first time that Lil Mama has raised brows with her sentiments about the transgender community. The Billboard-charting performer has never been one to mince her words but this time she stunned some of her fans.

In her own caption accompanying the retweet, she added:

Now, the New York rapper has cleared up remarks she made that many felt were transphobic.

Children feel like they can make a choice of changing their genitals before they even go through puberty. You don’t even know who you are or what you like.

Young women are talking about BBLs and things like that before their breasts and their buttocks are even fully developed. We have to be very sensitive and mindful when we’re dealing with our children. We are not talking about grown people who can make the choice to do and be whatever they choose to do and be. We’re talking about children who may even look at us later on and say, ‘Well, why did you let me do that?’