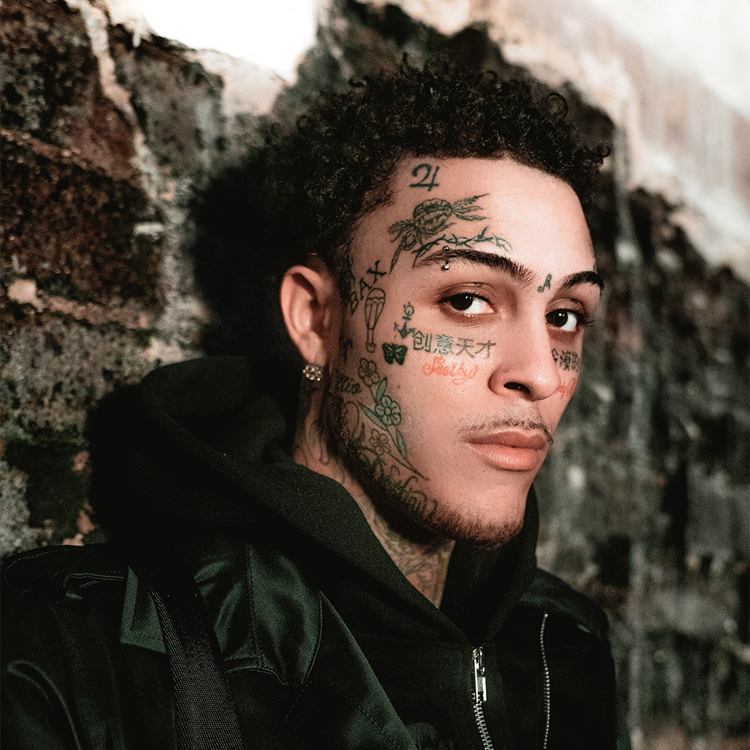 Lil Skies is not slowing down any time soon, releasing his latest official single “Riot” (produced by CashMoneyAP), following recent releases “Havin My Way” (ft. Lil Dirk) and “Fidget.” “Riot” is available via All We Got Ent/Atlantic Records, and is accompanied by an official video.

Named for the Waynesboro, PA-based rapper’s mom, “Shelby” is highlighted by the RIAA Certified Platinum hit, “i,” which boasts over 350 million global streams. “i” was Lil Skies’ first top 40 success on Billboard’s “Hot 100” and highest charting single to date.

Lil Skies is just as powerful on stage as he is in the studio. The past two years have seen him lighting it up on his own U.S. headline tour along with a support role on Wiz Khalifa and Rae Sremmurd’s “Dazed & Blazed” amphitheater tour and festival appearances as Made In America, Rolling Loud NY, Rolling Loud LA, Rolling Loud Hong Kong, and more.

Dancehall Sensations The Gutta Twins Explore "The Balance" Of Life 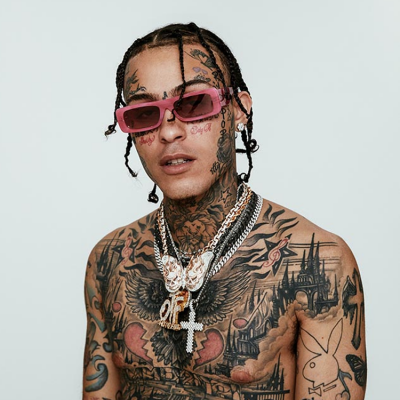 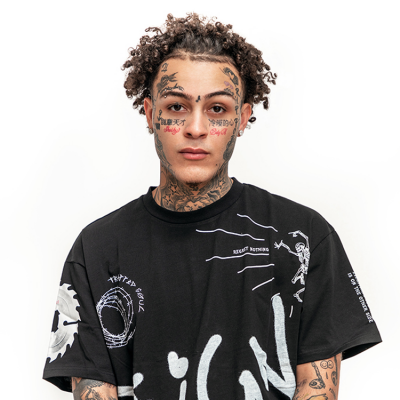