Lil Tecca – Out Of Love 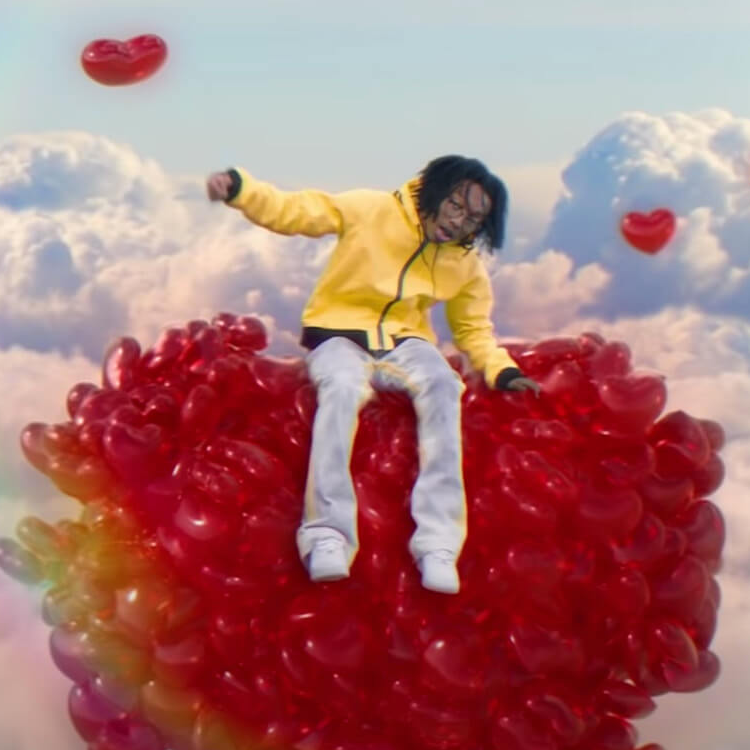 Lil Tecca released his new music video titled “Out Of Love,” which is the latest single from his upcoming debut album titled “Virgo World.”

On the two-and-a-half-minute track, the 17-year-old artist raps about the lack of love in the world, targeting clout-chasers and those who have flocked to his side ever since he became famous.

Produced by ATLAS Productions and directed by Omar Jones, the music video captures the importance of love and genuine friendships. 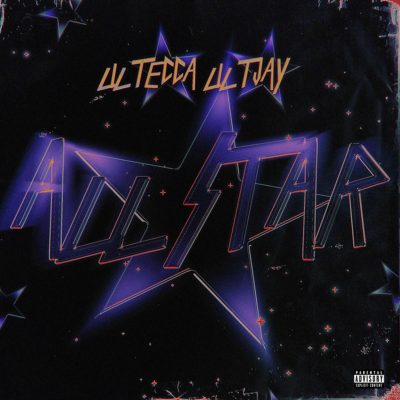 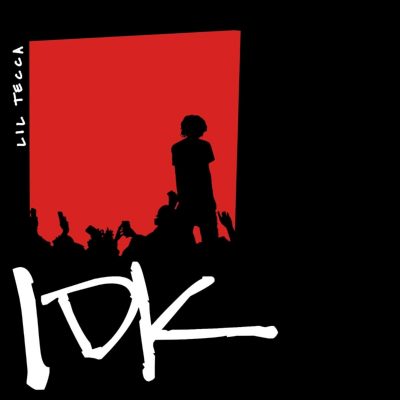