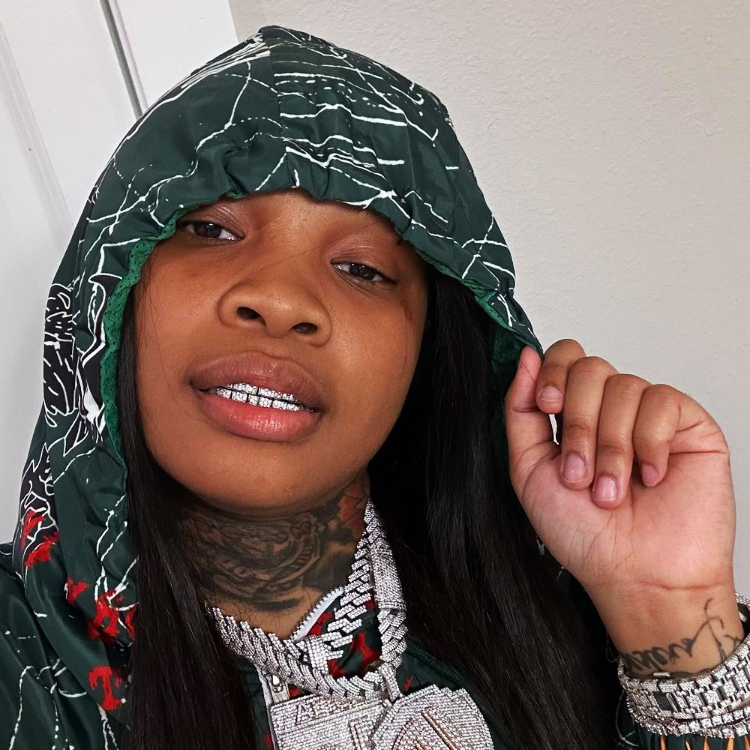 According to Fox3 Now, Lotta Cash Desto was reportedly shot and killed early Saturday (September 24) near 5500 Richmond Ave. in West Houston. The incident reportedly took place at around 2:30 a.m. local time while Lotta was driving a silver Porsche SUV with at least one passenger

Lotta was immediately pronounced dead while the other woman was transported to the hospital. She’s expected to make a full recovery. A man who was also suffering from gunshot wounds was discovered nearby and brought to the hospital in a private vehicle.

Martin said the HPD has yet to identify any suspects, and is now interviewing multiple witnesses. As for Lil Uzi Vert, they have yet to comment publicly on Lotta Cash Desto’s death despite their close bond. 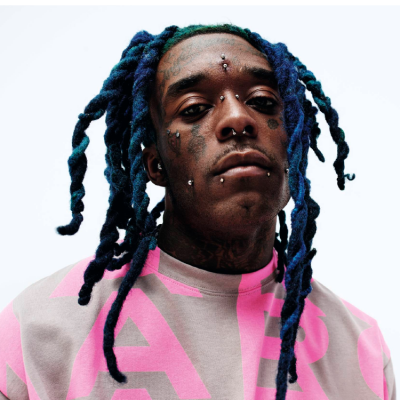