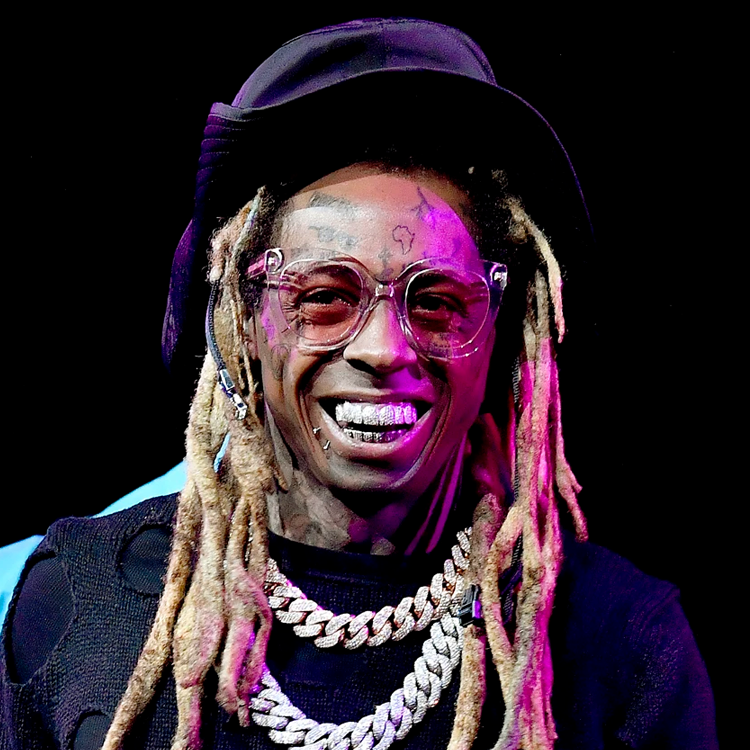 As we previously reported, Lil Wayne is in love with plus-size model Denise Bidot.

Now, the Young Money boss is making it official on Instagram. On Monday (June 22), Weezy shared a picture of Bidot blowing him a kiss in a swimming pool with the word “HIS” written across the top.

Wayne wrote in the caption, “All.” The photo was taken from the 34-year-old model’s Instagram account who originally included it in one of her Instagram Stories.

Wayne’s dating history is quite extensive. He was previously married to Antonia “Toya” Carter from 2004 to 2006. He also dated Arizona native Dhea Sodano in 2015, R&B singer Christina Milian in 2014, Nipsey Hussle’s love Lauren London, Nivea and and Sarah Viven.