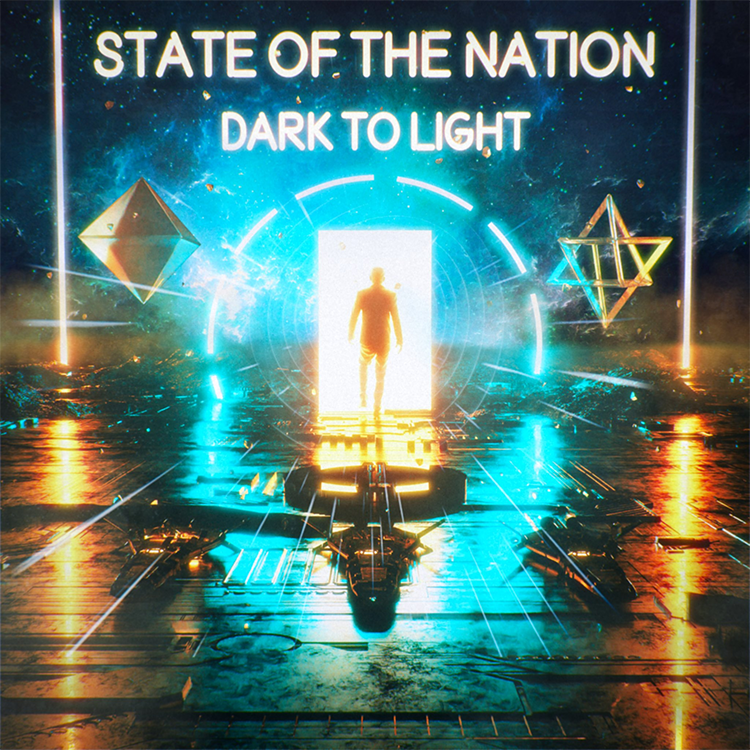 London based artist and producer State Of The Nation has teamed up with the legendary Wu-Tang Clan to create a series of mind blowing tracks that question everything on the debut album “Dark To Light,” to be released at the end of 2022.

On “Super Soldier,” Ghostface Killah rocks a super cosmic opening with galactic level articulation and hype delivery to kick off the journey into the ‘Super Soldier’ story. In true, unique, Ironman-style, Ghost takes us interstellar before the breathtaking chorus locks in the catchy and emotional hook. The depth of the second verse dropped by the ever philosophical Killah Priest is a testament to his expansive knowledge of the universe. The storytelling of Priest captures your imagination in ways that no other rapper can come even close to on this rollercoaster rhyme.