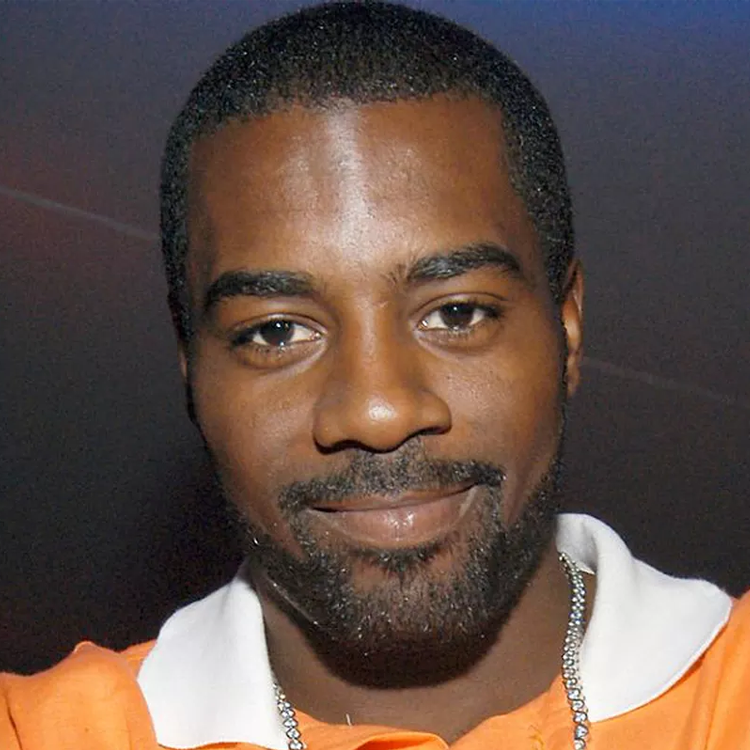 The ex prison inmate posted images of the happy reunion on his official Instagram page.

Everything is not what it seems. After all that we’ve been through the love cannot be denied. We’ve travelled the world together, made millions together and at times we may not have always agreed, but by Allah, if I hadn’t experienced the things that we went through, I wouldn’t have become the man that I am today!

Loon was officially released from prison last month. In 2011, he was sentenced to 14 years in prison for conspiracy to distribute more than one kilogram of heroin. He declined to go to trial and decided to please guilty for his “minor role” in a drug trafficking scheme in North Carolina. He continued to maintain his innocence.

During a recent interview, Loon spoke about his relationship with the Bad Boy head honcho.

My relationship with Puff, we had great fun and we got along swell. But then some of the hiccups would come down to business. Especially business that’s already mandated and confirmed.

Rapper Nosay Da' Plug Heats Up The Streets With "Focus" 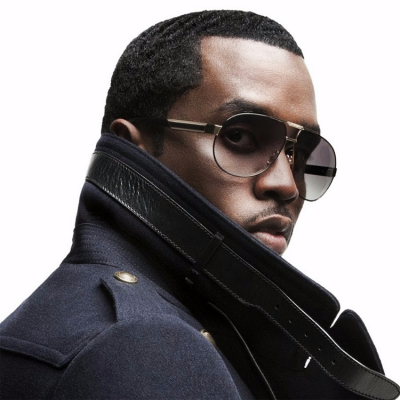