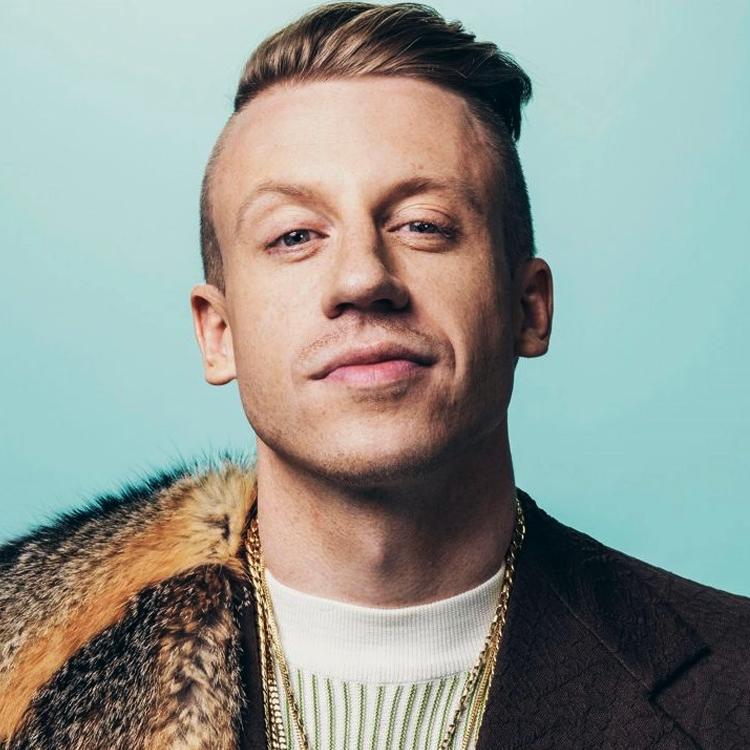 Macklemore has revealed that he relapsed on drugs during the coronavirus pandemic after being sober for more than 16 years.

Appearing on the Armchair Expert podcast, the “Thrift Shop” rapper told host Dax Shepard that he’d related to a September episode where Shepard had talked about relapsing after 16 years.

I really, really resonated with the episode where you talked about your relapse. It was within two months of my Covid relapse and the disease of addiction is crazy… I have watched people in the [rehabilitation] programme get double-digit sobriety, enough time where that is their identity [and] there’s ego involved in that.

To get vulnerable and real, the beautiful thing about recovery is when we do that, it lets other people feel like they’re not alone and that they can actually open up and share about that s. It made me feel, as someone that had relapsed again like a month or two before, that I’m not alone. It’s OK that I did this shit again.

He blames the fame for slipping back into bad habits.

One of the things that always stuck with me from rehab is that whatever you put in front of recovery will be the first thing that you lose. It wasn’t just a relapse anymore. It was the sneaky, lying, I’m getting pills and I’m not telling anybody.

Macklemore is now back to trying to maintain a sober lifestyle. 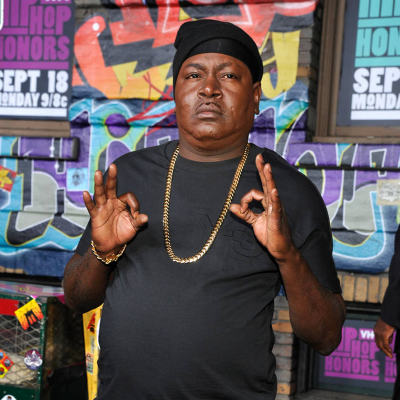