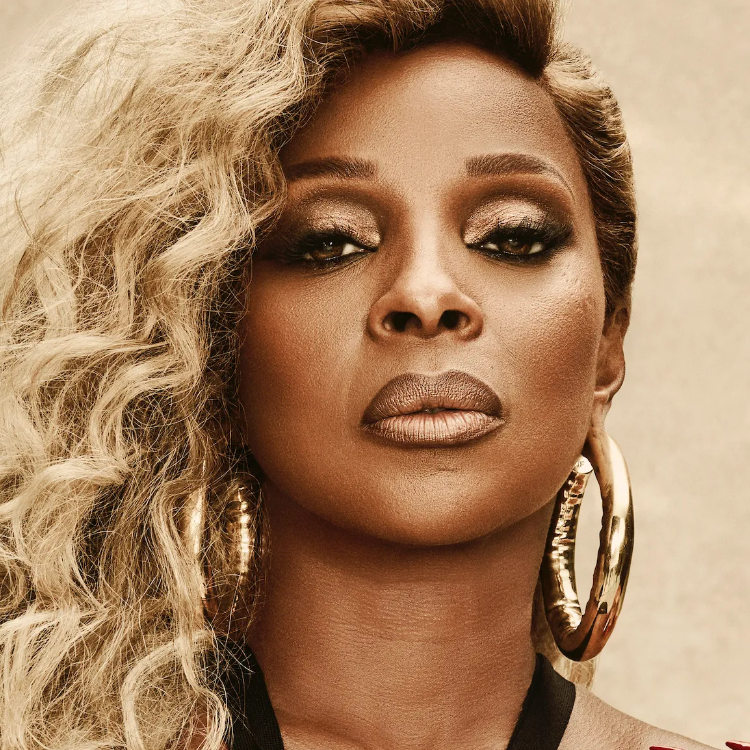 One of Time magazine’s icons listed in “The 100 Most Influential People of 2022” and the recipient of the 2022 “Billboard ICON Award,” the undisputed Queen of Hip-Hop Soul, Mary J. Blige, announces her “Good Morning Gorgeous Tour.”

In addition to the previously stated accolades, the tour follows Blige’s early 2022 album release of “Good Morning Gorgeous.” The album was released leading into her energetic Super Bowl Halftime performance. The title track rose to #1 at R&B radio for 9 weeks and the song became a viral backdrop for many expressing self-love, with over 40,000 users creating videos using the song on TikTok. A deluxe version was dropped just ahead of her wildly successful “Strength Of A Woman” festival that took place last month in Atlanta.

Toronto's Azeem Haq Teams Up With The Game, Lazarus, Fredro Starr On “My City” 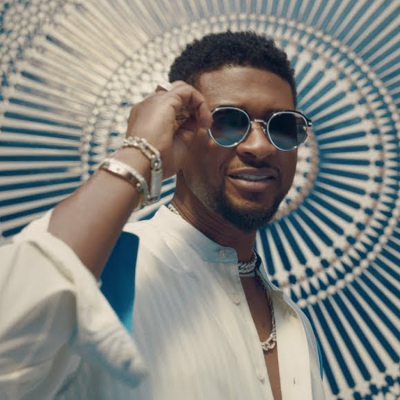