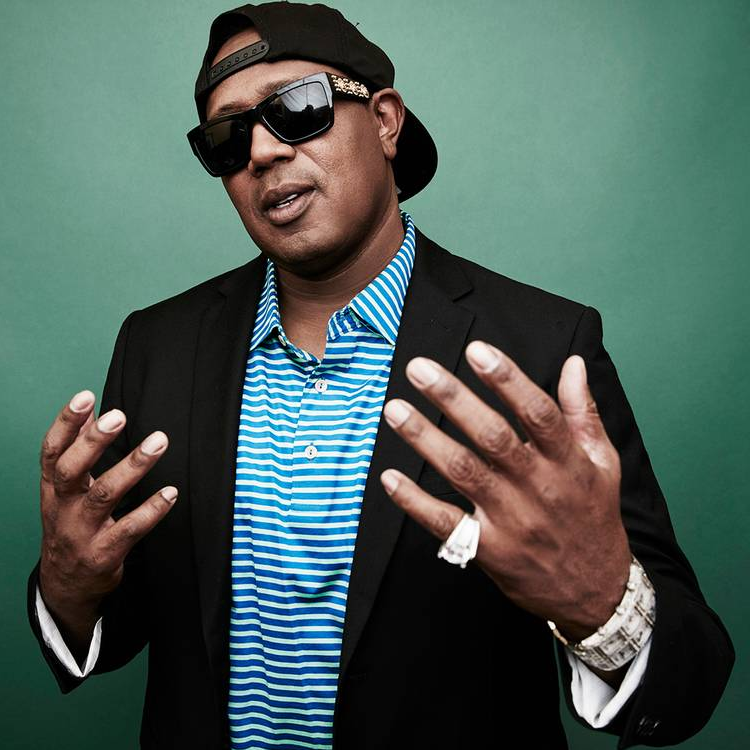 Master P talked to TMZ and has spoken out in defense of Nick Cannon. The Hip-Hop mogul says that the actor and comedian should not have apologized for recent remarks about Hebrews.

The only thing I hate is that Nick Cannon apologized. He shouldn’t have did that. You know why I say that? Whatever is gon’ happen is gon’ happen. He’s not the boss of that company. So if you really stand on that, then stand on it.

You know, you might say something in the moment or whatever. But I think Nick Cannon is a good guy. So you gotta realize what you doing, you working for somebody. If they get rid of you, they get rid of you. What are you gonna do? It’s about doing what’s right. If you do what’s right you don’t have to apologize.

It’s about ownership now. [Black people] have to start owning our own products, owning our own networks. Until then, you can’t say what you want to say all the time. You got to watch what say if you a public figure. So, my advice to Nick, it’s time to go own something now.

Nick Cannon was under fire for claiming in his podcast that Black people can’t be anti-semitic, because they are the “true Hebrews.” Viacom cut ties with the TV host and producer in response to his comments on the podcast. 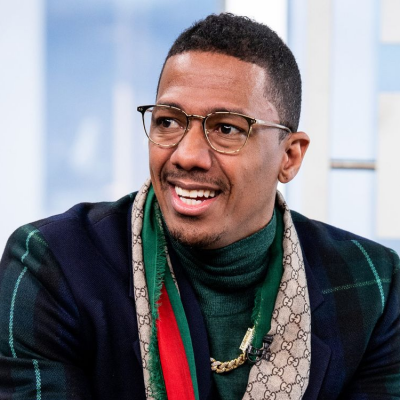 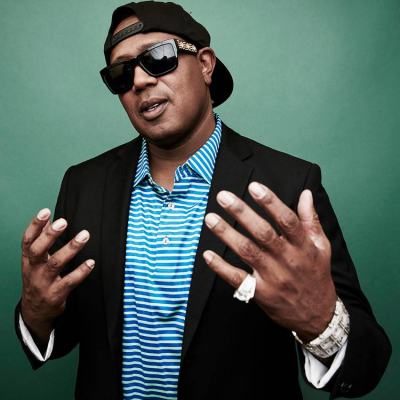