On Sunday (Nov. 15), the Dremchasers CEO fired off a handful of tweets urging them to put their beefs behind them in the wake of King Von and Mo3’s recent murders.

The “Ima Boss” hitmaker, who has more than 10 million followers on Twitter, posted a series of tweets. The first one said,

I’ll get all the main big artist in philly a deal if they put them bodies behind them and squash them beefs …I hear about ….got some hot young bulls from my city but they all beefing!

And that’s just an idea but I’ll push thru with my city if y’all make it thing! It’s like 5 clicks that’s talented but they deep in! And get they most attention when they beefing!

“And when I say bodies I mean friends or family you lost!”

Shortly after Meek made this call for peace, social media reports say that gang leaders in Philadelphia put out the word that he was “banned” from returning to the city of Brotherly Love. They obviously don’t like the message that he’s putting out.

Mulan V - Pull Back The Curtain 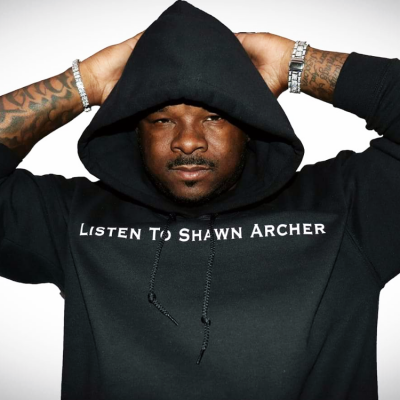 Philly Artist Bizkitbnb Is Ready To Enter The Spotlight With “Casamigos”