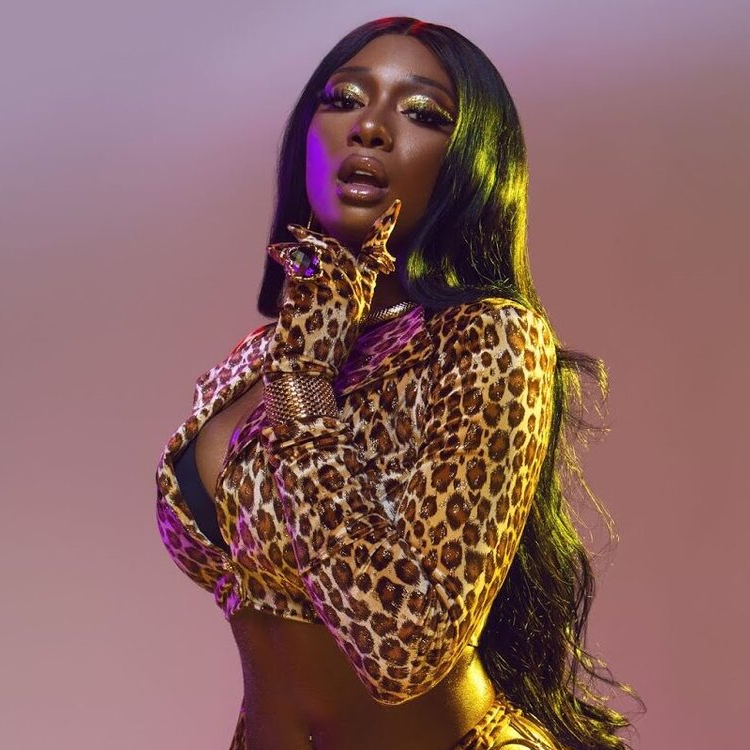 On “Shots Fired,” Megan accused Nicole of being jealous of her success and that a lot of men approach her. Nicole was in the vehicle with Megan and Tory when the shooting went down.

Who you takin’ shots at, goofy-ass bitch?/ Watchin’ me succeed from your knees, suckin’ dick/ I know you want attention from the n*ggas that I get/ I’m a steak, you a side plate, shrimp, stay in your place.

Nicole responded with her own song called “Bussin Back,” which is over 2Pac’s “Hit ‘Em Up” instrumental.

Who I’m taking shots at?/ Bitch I’m busting you/ Couldn’t control your little feelings/ Look what dick is costing you/ It was all good yeah about a week ago/ Shout out Bobby Shmurda but this bitch is really tweaking tho/ If I was the one with the gun you woulda heard about a murder/ Said her back was turned but the girl know who really hurt her.

Meg’s ex bestie also posted an Instagram video and accused the “Good News” rapper of messing with her man behind her back.

I mean the truth is — In your song you said ‘I want the n*ggas — I want the n*gga you got or something. We all know that I ain’t ever wanted none of your n*ggas. It was really — come to find out…yo ass was f*cking with a n*gga behind my back that I was on first.