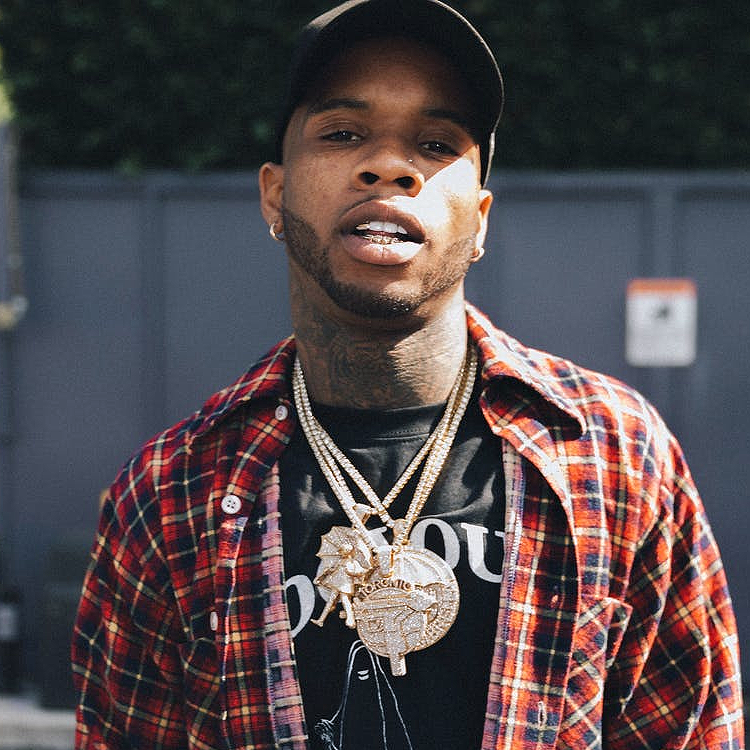 The Megan Thee Stallion versus Tory Lanez saga continues to play out in front of the world.

On Tuesday (Jan. 26), TMZ reported that Tory Lanez and his legal team had filed new court documents asking a judge to allow him to publicly speak on the case. The motion claims there is “evidence of gunshot residue implicating others” but because of the protective order, the Canadian rapper isn’t allowed to disclose that information.

This evidence — including gunshot residue implicating others — is mitigating, if not exculpatory, and casts serious doubt on the claims made by Megan [Pete]. In addition to the scientific evidence, the People are aware, witnesses who observed the alleged events also provide information that implicates others.

Meg’s attorney Alex Spiro told Page Six that Lanez and his team could be leaving out two big pieces of the puzzle. He is suggesting that there is evidence that directly implicates Lanez.

Did the motion fail to mention that there was gunshot residue on his hands or that he texted her ‘Sorry?’ I haven’t had a chance to read it.

Megan has repeatedly accused Tory of shooting her in the feet in a Hollywood Hills neighborhood last summer. Lanez pled not guilty to assault with a semi-automatic firearm and carrying an unregistered firearm in a vehicle.

His next court hearing is currently scheduled for February 25. Tory denies all allegations against him.