Method Man, Okwerdz & Young Collage – Know Me Like That 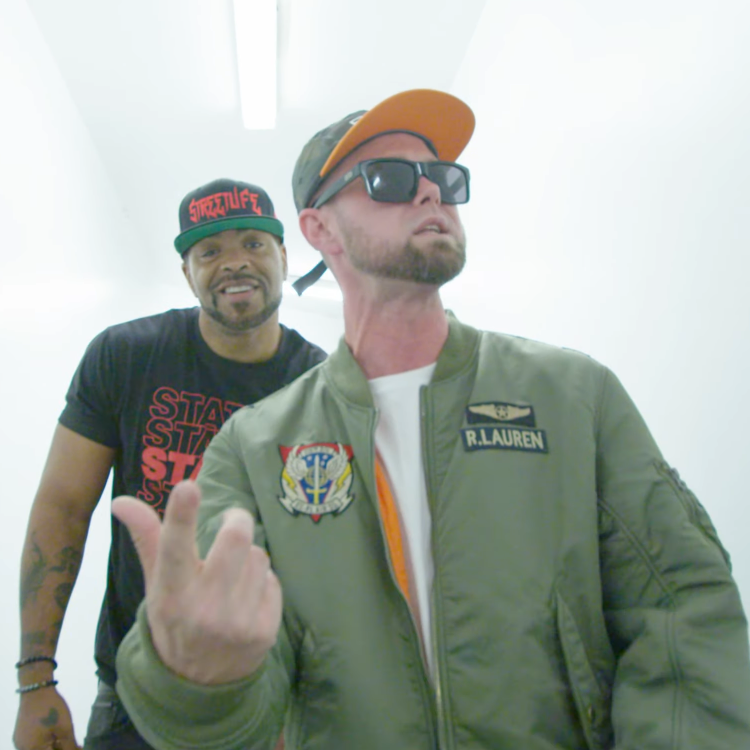 Four months ago, rappers Method Man, Okwerdz, and Young Collage filmed the music video for their collabo single “Know Me Like That” and now the visual has finally been released. It is all about East Coast and West Coast on this lyrical-filled clip. Okwerdz and Young Collage brought their Stockton vibe with the hats to prove their loyalties, while Method Man continued to hold down Staten Island by rocking a shirt of his home turf.

Yo Gotti - More Ready Than Ever 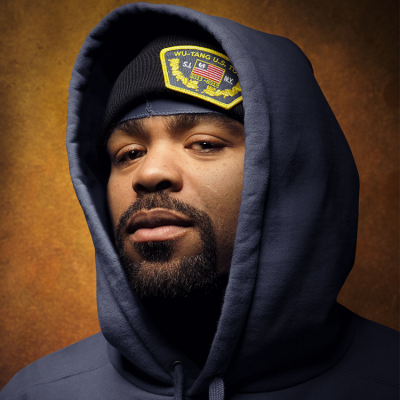 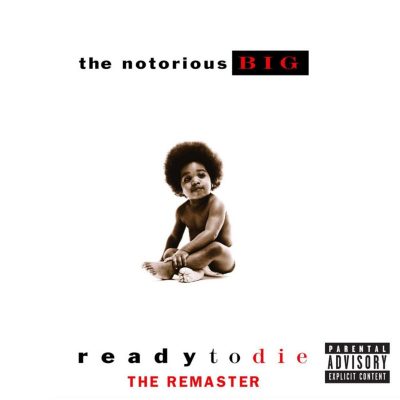 The Notorious B.I.G. ft. Method Man – The What