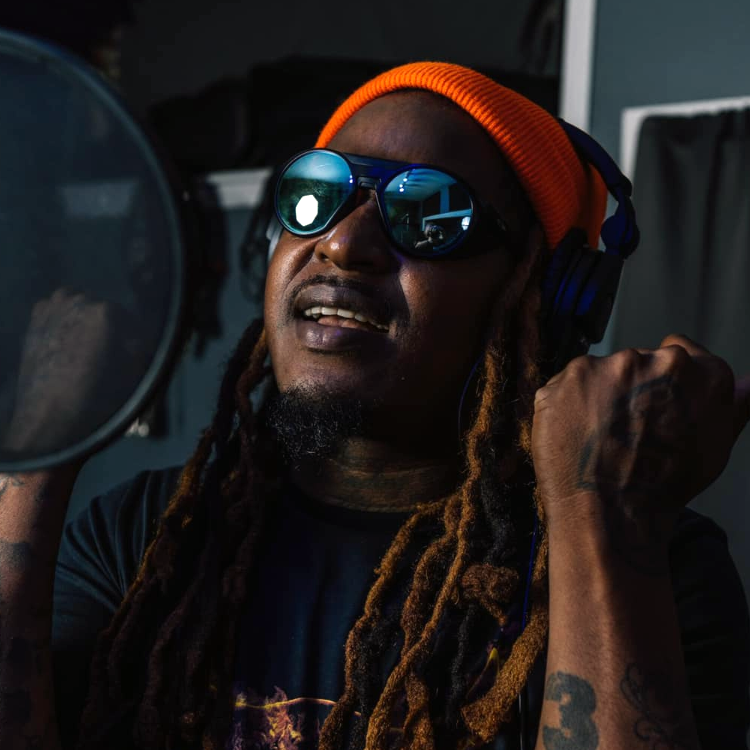 Artavious Courtez Smith, better known by his stage name Tay Dizm, is best known for being signed to multi-platinum artist T-Pain’s Nappy Boy Entertainment from 2005-2012. Dizm was the first artist to release an album under T-Pain’s label.

Dizm, who already released blockbuster collaborations with T-Pain himself, Akon, 2 Pistols, Dolla, Krayzie Bone and Rick Ross, has the necessary skills, ambition and perseverance to storm the Hip-Hop scene with his unique passion and creativity. Combining an immense amount of raw talent and amazing showmanship, Dizm is known for noteworthy performances and street anthems.

Check out the tracklist for Tay Dizm’s “298” below.

8. Every Step I Take Michael 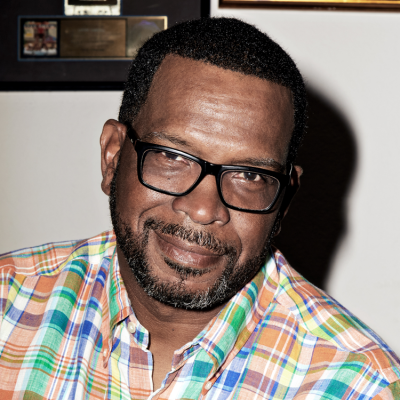 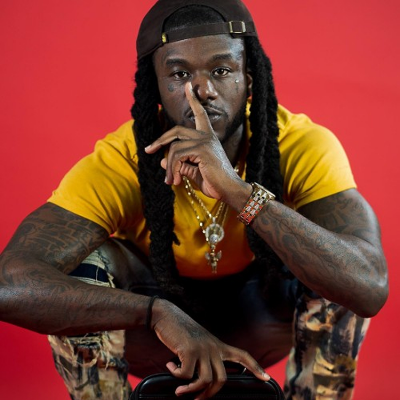 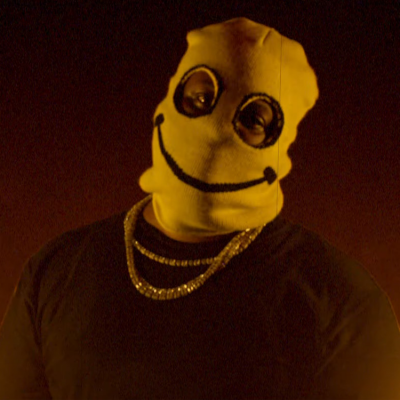