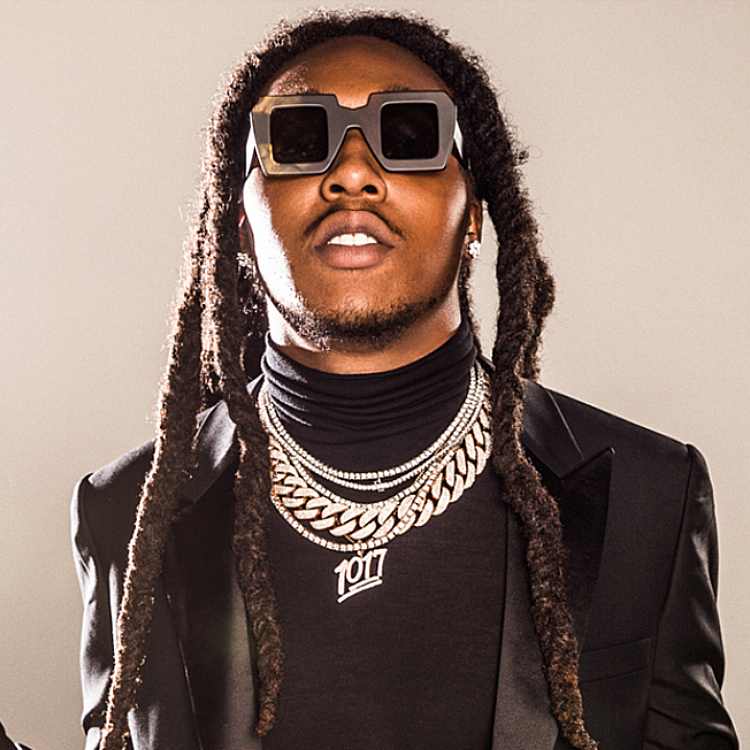 Takeoff, one-third of Migos, is dead after an early morning shooting in Houston at the age of 28.

Early Tuesday (November 1) morning, news broke on social media that Migos rapper Takeoff was reportedly shot and killed in Texas. After much confusion, the tragic news was confirmed.

Law enforcement sources say that the fatal incident went down shortly after 2:30 AM at a bowling alley called 810 Billiards & Bowling Houston.

Reports are that Takeoff, real name Kirshnik Khari Ball, was shot and killed in a heated game of dice in Houston. A video is circulating online of a distraught Quavo walking around Takeoff as the latter laid dead in a pool of blood.

TMZ claims, “Takeoff and Quavo were there playing dice when an altercation broke out and that’s when someone opened fire, shooting Takeoff … either in the head or near to his head.”

Takeoff was pronounced dead at the scene. Two other people on the premises were shot and taken to hospital. Quavo was unharmed.

Both Migos rappers have just released their music video “Messy” last weekend, which is the lead single from their joint album “Only Built For Infinity Links”.

Rest in power to Takeoff! 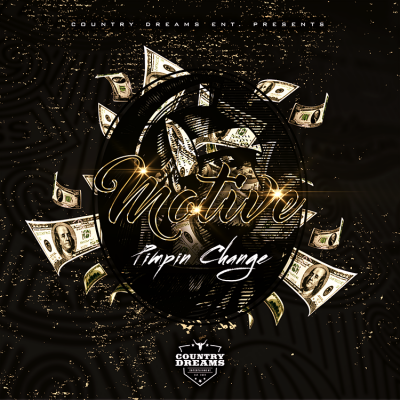