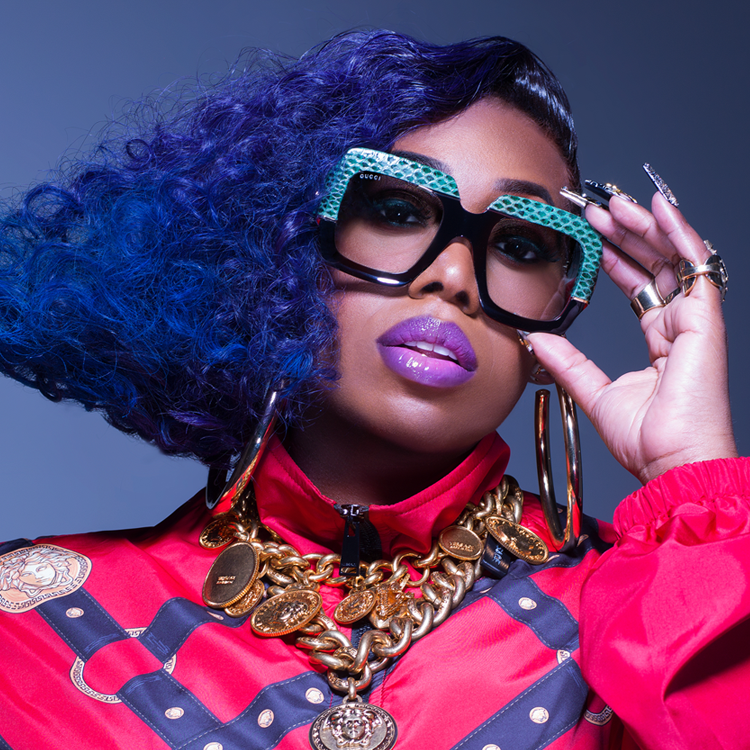 Five-time Grammy Award winner Missy Elliott has announced the premiere of the official visual for “Cool Off.” The new clip – which finalizes the storyline from the previously-released “Why I Still Love You” – sees Missy starring as both the artist and the art as she and her spectacular troupe of dancers light up the night at a museum.

“Cool Off,” produced by Wili Hendrix and Mike Aristodle, is of course featured on Elliott’s latest EP, “ICONOLOGY,” available via Atlantic Records/Goldmind. Produced by Elliott, Timbaland, and Wili Hendrix, the EP drew instant applause upon its surprise release last summer.

Along with “Cool Off,” “ICONOLOGY“ includes the hit singles “Throw It Back,” “DripDemeanor (ft. Sum1)” (produced by Timberland and Corte Ellis), and the aforementioned “Why I Still Love You,”(produced by Timberland, Federico and Angel Lopez), all of which are joined by spectacular companion visuals streaming now on YouTube. “Throw It Back“ – co-starring Teyana Taylor – has quickly proved another classic, earning over 20 million views thus far.

And as if all that weren’t enough, Missy kickstarted 2020 by making history yet again, this time co-producing the Lifetime original movie “The Clark Sisters: First Ladies of Gospel” alongside Queen Latifah and Mary J. Blige. The biopic is now known Lifetime’s biggest movie in four years, which pulled over 11 million views. 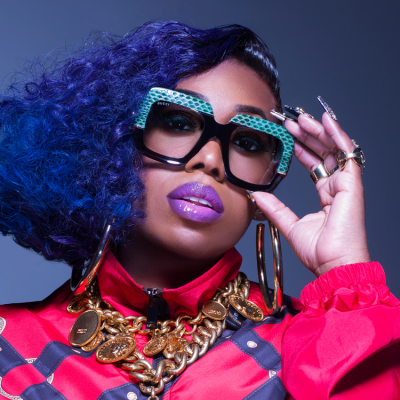 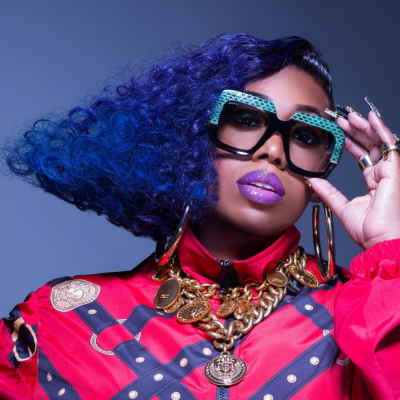