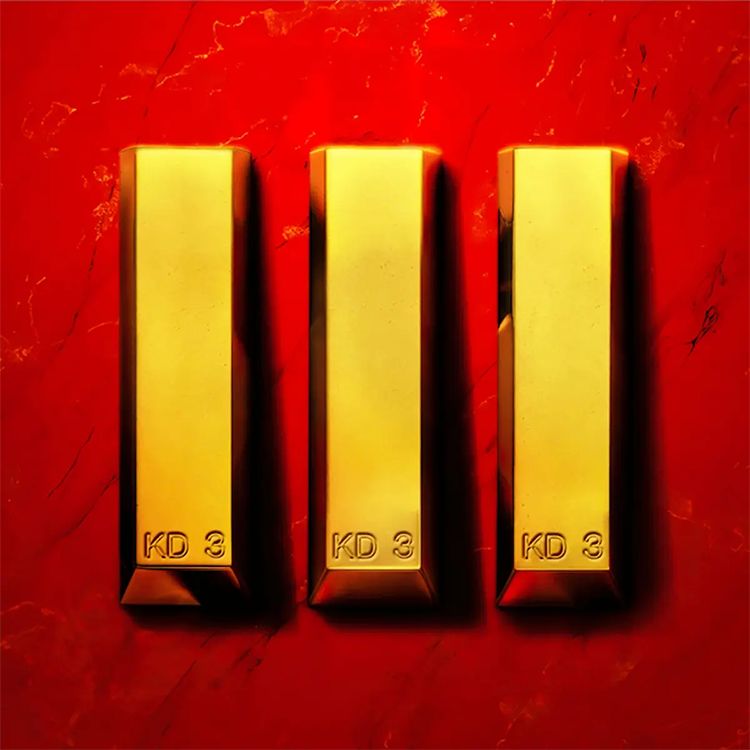 Nas has officially released his latest album “King’s Disease III” including “Thun,” in which he jokes about his past beef with Jay-Z. Elsewhere on the album, Nas gives hope to fans about his long-awaited joint album with DJ Premier.

The “Illmatic” rapper and renowned producer Hit-Boy returned with their fourth collaborative effort together. The 17-song project contains no features whatsoever, allowing the collaborators to thrive together with no interruptions.

The first installment of the series was released in August 2020 and since then, the fans could not get enough of Nas’ chemistry with the Grammy-winning producer.

It’s unclear if Nas and Hit-Boy have another project in the arsenal to extend the “King’s Disease” series. 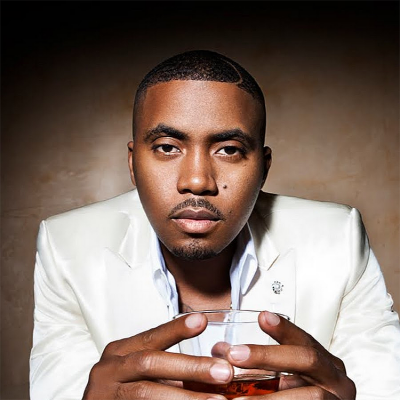 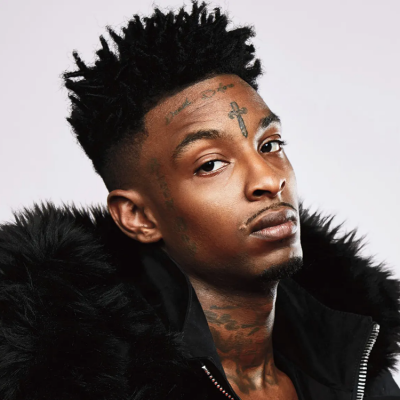 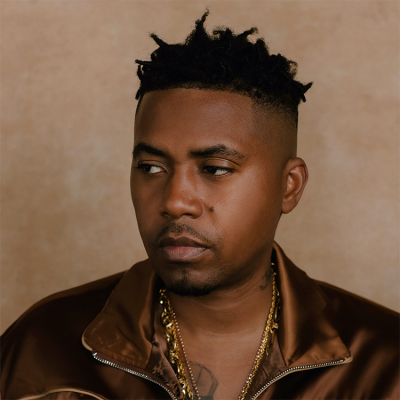