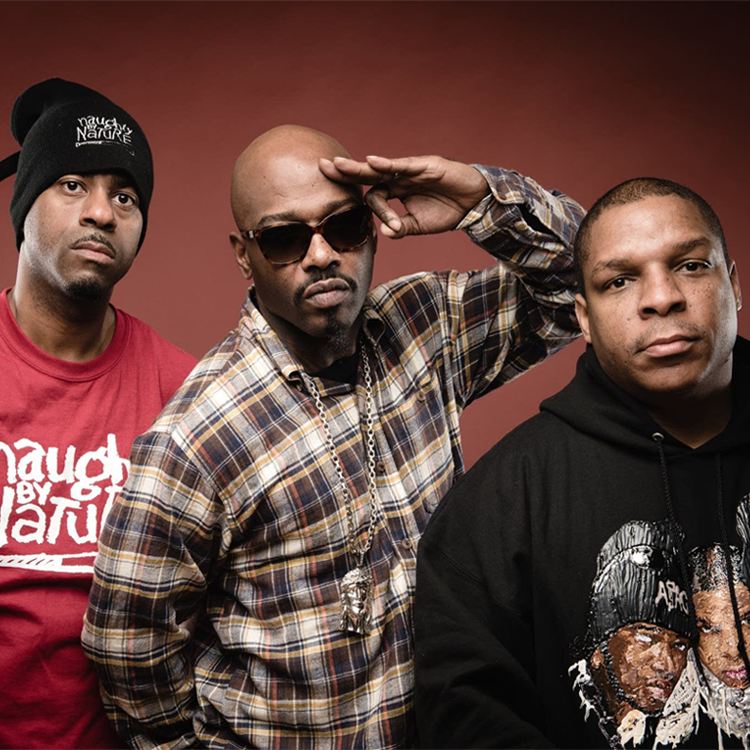 Almost eight and a half years since their latest album “Anthem Inc.” that was released in December 2011 to collaborate their then 20-years in music officially as Naughty By Nature, this new project takes fans back to previous decades.

Check out Naughty By Nature’s “Forgotten Quarantined Archives” stream and tracklist below.

Not Cool! Gucci Mane: ‘I Pray My Haters Die Of Coronavirus’