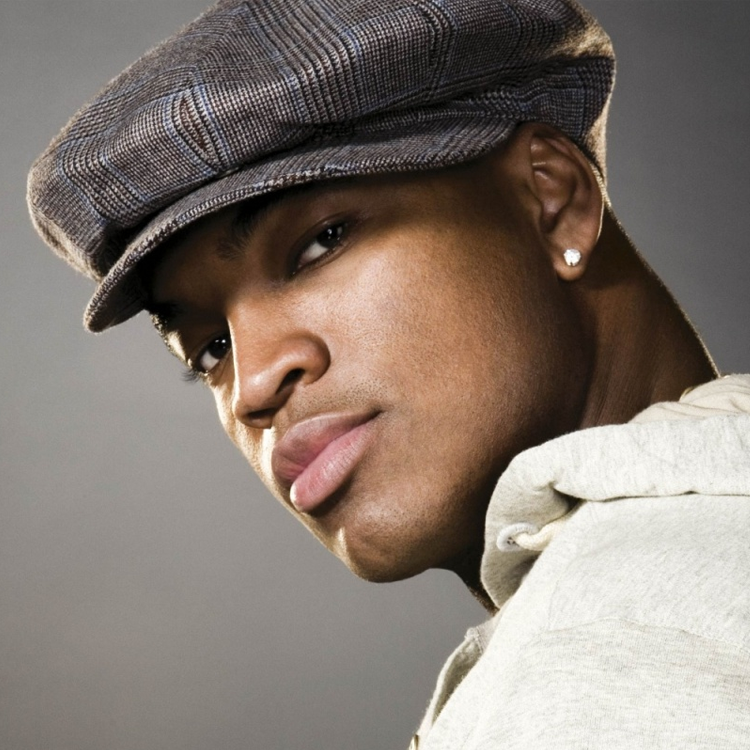 After Ne-Yo caught heat for thanking George Floyd for his ‘Sacrifice’ during his memorial service, the R&B superstar has responded to the backlash.

The Arkansas singer revealed that his manager encouraged him to respond to the push back.

Let’s not mess up the narrative, let’s not get away from the narrative. I was there to pay homage to this man. No, he was not a willing sacrifice, neither was Jesus. Jesus didn’t want to get on the cross, but he did it to save us, George Floyd didn’t wake up that morning planning to be a sacrifice he didn’t plead and plan to go out and die for black people, but that’s what happened and it’s unfortunate that it happened that way but that’s what happened, so yes it was a sacrifice. He wanted to be here but he’s not here, his life was sacrificed so that the change that is happening slowly but surely can happen.

Shortly after the incident at George Floyd’s funeral, Ne-Yo faced backlash from critics online but he tried to explain his words.

I never said he was a ‘willing’ sacrifice. But the sacrifice of his life was the spark that was apparently needed to create the energy for change.

It’s kind of sad that it took this kind of sacrifice to finally open America’s eyes even the little bit we have,” he continued. “But the unfortunate truth is the world has not united like this in the name of justice for black people EVER.

The memorial featured speeches by Floyd’s friends and family members, as well as a prerecorded video message from Joe Biden, and was attended by several celebrities who have been prominent figures in the Black Lives Matter protests against police brutality and systemic racism.

Troy Ave: Meek Mill Should Stop Talking About 6ix9ine Unless He's Going To Kill Him 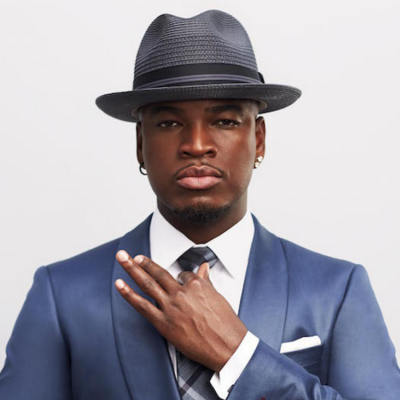