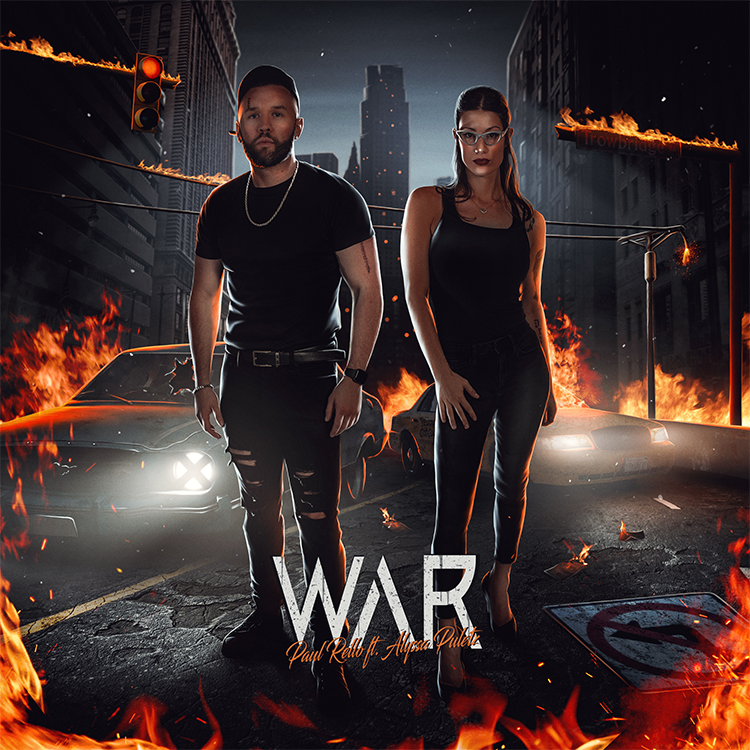 Linking up with singer and songwriter Alyssa Puletz, you get a great track about Paul’s tough past but also being able to overcome everything. Being a Golden Gloves Boxer as well, gave Paul the positive attributes of discipline and focus. Now that Paul is 100% focused on music, there will be a lot in store as he plans to drop a new project in 2023.

“War” is a song that has deep connection to challenging times Paul has faced throughout his life and how he has had to fight back to the top not just in boxing, but also with his music career.

Music is definitely the major focus for Paul Rello right now but he still has his hand in boxing. He is currently training for an unannounced fight at the end of the year and this “War” record is the perfect recipe to let the New York rap scene know what he’s bringing to the table.